The judge reportedly says he was not convinced the matter deserved urgent attention and so removed it from the court roll. 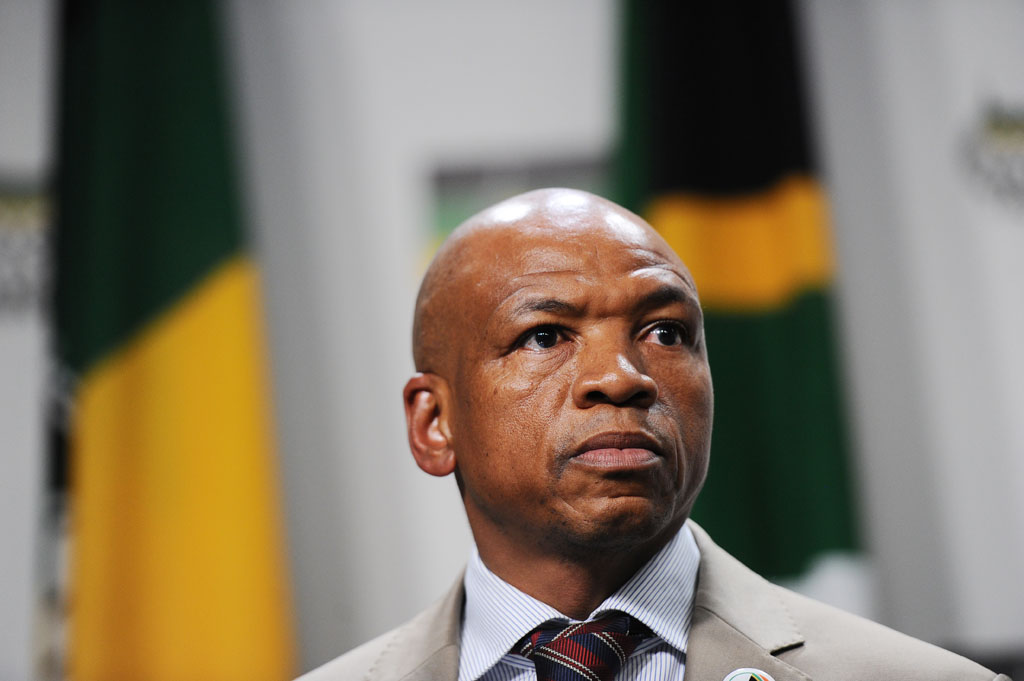 The matter involving former North West Premier Supra Mahumapelo who, along with other disgruntled ANC members, was seeking to have the ANC national executive committee’s decision to dissolve the party’s North West leadership dissolved set aside, has been struck from the court roll.

The judge reportedly said he was not convinced the matter deserved urgent attention and so removed it from the court roll.

Speaking to journalists after the court proceedings, Mahumapelo said: “It is not about the outcome, this matter we are still going to pursue at three fronts. We have already instructed our lawyers to make sure that the matter is back on the roll. Secondly, we will still, as members of the organisation, take the matter up through the structures to the next national general council and thirdly, the matter will surely, through the structures – the branches, go to the next national conference, so it’s a long way to go.”

#ANCNW Mahumapelo says they’ve already instructed their lawyers and will be back in court soon @TeamNews24 pic.twitter.com/evogjFTD0a

Clad in ANC regalia and carrying placards written with “We Want ANC NW [North West] PEC Back” and “Are we guilty for supporting NDZ [Nkosazana Dlamini Zuma]?”, Mahumapelo’s supporters sang political songs calling for the reformation of the provincial leadership which was chaired by the former premier.

#SupraMahumapelo's supporters outside the High Court in JHB singing Asiphelelanga. Mahumapelo & other disgruntled ANC members are in court to challenge the NEC's decision to disband the North West ANC PEC which Mahumapelo chaired. @TheCitizen_News pic.twitter.com/Q7x2ZVP5JZ

It was widely reported ahead of the ANC’s elective conference in December last year that Mahumapelo was behind Dlamini Zuma’s run for the presidency of the party.

Mahumapelo and other disgruntled ANC members want the court to declare the NEC’s decision to disband the North West ANC provincial leadership invalid and irrational.

It was reported that in arguments filed before the court, Mahumapelo and the disgruntled lot argue that last year’s elective conference, where Cyril Ramaphosa beat Dlamini Zuma to the presidency of the ANC and the NEC was elected, could not have been valid if branches in the North West have been dysfunctional since 2016.

Mahumapelo told Radio 702 on Friday that branches in the province had been audited by former ANC secretary general Gwede Mantashe and were found to be in good standing and were approved to participate in the elective conference in December last year.

Mahumapelo’s troubles began as he was forced out as North West premier for what DA provincial leader Joe McGluwa called “mismanagement and callous leadership” which later sparked a wave of violent protest in the province calling for Mahumapelo to step down.

He was later fired as ANC chair in the province together with the entire leadership and the ANC subsequently formed a provincial task team (PTT) to take over from the disbanded leadership.

Mahumapelo was initially part of the PTT but he later quit.