Mashaba apologises for what he said but not what he did

Joburg's mayor 'unreservedly' apologized to those who were offended by his ebola comment but stands by his citizen's arrest. 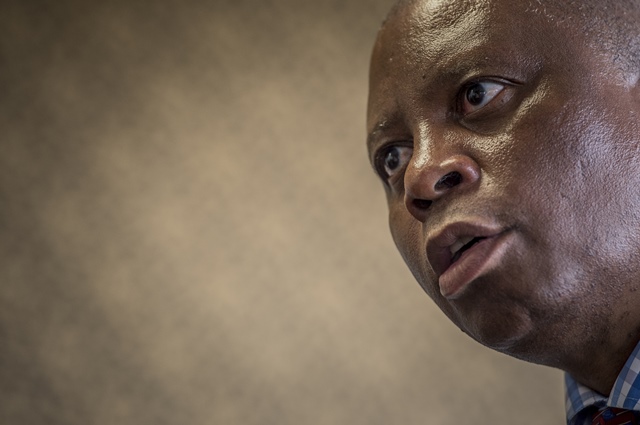 After receiving scathing criticism for his comments about informal traders, foreign nationals, and the handling of meat products Johannesburg mayor Herman Mashaba took to Twitter to issue an apology in the form of a statement.

“I apologize most sincerely to our residents for my comments relating to the meat also presenting a potential risk of an Ebola outbreak,” wrote Mashaba in a statement titled Mashaba apologises for social media post, not for protecting the residents.

The mayor initially found himself in hot water for his original tweet which read: “I have just personally stopped this illegally act in our city. How do we allow meat trading like this? I am waiting for @AsktheChiefJMPD to come and attend before we experience a breakdown of unknown diseases in our @CityofJoburgZA.” (sic)

In response to the outrage sparked by the initial tweet, Mashaba responded: “We are going to sit back and allow people like you to bring us Ebolas in the name of small business. Health of our people first. Our health facilities are already stretched to the limit.” (sic)

ALSO READ: ‘Mr Fearfokkol’ trolls ‘Hairman’ Mashaba about the legality of his business

Mashaba said he had asked the city’s health inspectors to work with informal and formal traders in an effort to help them understand the safety standards of the city and their importance.

“My reaction was borne out of a situation in which so many of our residents lack access to quality health care and are vulnerable to the kind of outbreaks that can arise from improper treatment of food. This is true in both the formal and informal economy. Our healthcare facilities throughout the city are already stretched to the limit, and an outbreak would be disastrous for our residents. However, for my commitment and focus on the enforcement of by-laws in our city and the need to proactively protect the wellbeing of our residents, I remain resolute and unapologetic.”

The EFF’s Johannesburg region responded to this tweet stating that they had noted his apology and would be setting up a meeting with him.

We note the apology, we will meet the informal traders on Sunday and you at a later date….. https://t.co/EKiL8O7d6r 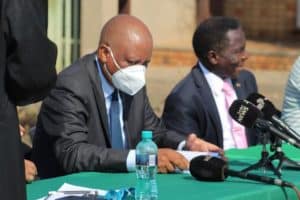 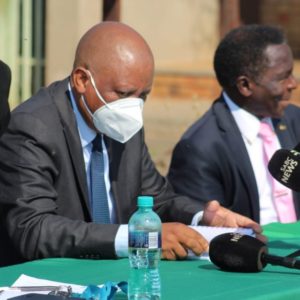 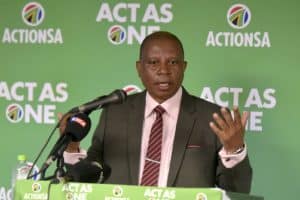 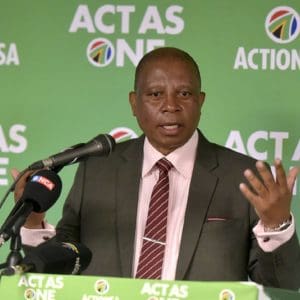