There will no longer be a need for parents to fake an address when wanting to enrol their children at preferred schools. 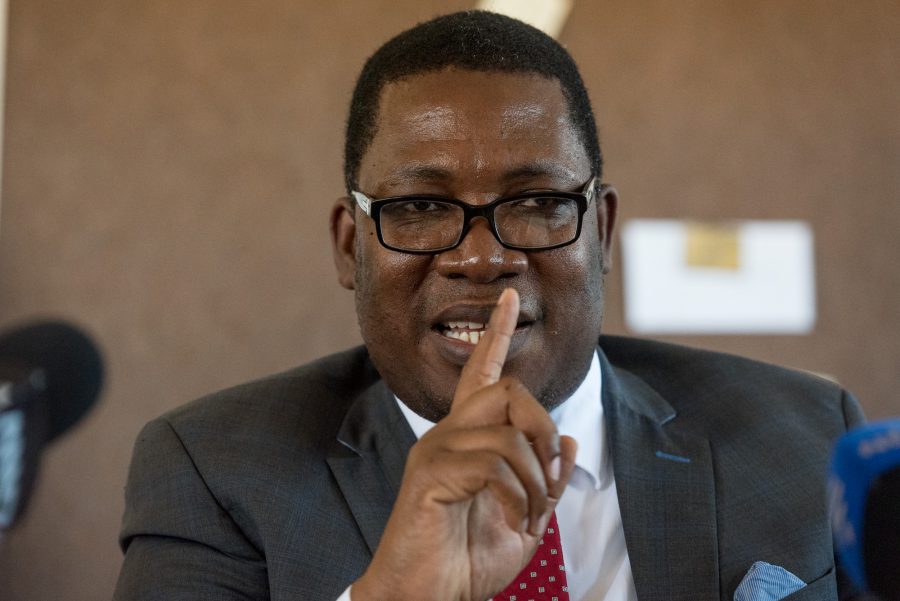 The proposed feeder zones, which will be gazetted by the education department, will allow schools to recruit pupils across all communities.

Speaking at a press briefing on Thursday, the MEC said there would no longer be an incident where parents had to be creative with addresses in order to have their children enrolled in certain schools.

The MEC intends to publish the final feeder zones for all public schools. He described them as a groundbreaking new way of opening all schools to all pupils.

He announced that the newly compiled feeder zones would be gazetted and up for public review. There will be 30 days to respond to the gazette.

He described the move as the education department breaking down the backbone of apartheid planning: “All schools belong to all South Africans.”

All schools will now resubmit new policies to the department which will come into effect by 2020.

He said the most important was the admissions policy: “That’s an area that some of the organisations took us to court [for], they forgot that we’ve got the power to change the laws, and we’ve changed those laws.”

On social media, Lesufi said there where some organisations who were already attempting to interdict the education department from releasing the new education feeder zones.

“We are ready for them, bring it on! Non-racialism is not a fiction, it’s a reality.”

Lesufi fielded some criticism on social media from someone who called themselves European in Africa stating that the education standards would take another step towards the mortuary.

“Just because education must be for all, not the privileged few. Why should standards drop? Is it because we must not access quality education? Or is it standards are always white? Our kids also deserve better education.”

So standards are only reserved for whites? We were quick to forgive you, you still needed rehabilitation before you could arrive with us in this democratic South Africa https://t.co/MyeNe84mya

The reason it took more than 25 years is because we thought we can work together through persuasion and understanding of humanity. You demonstrated the opposite https://t.co/RbEsSFVETd