This month Wandile Sihlobo was named Agriculturalist Of The Year by Agricultural Writers SA, which he only mentions casually in passing. 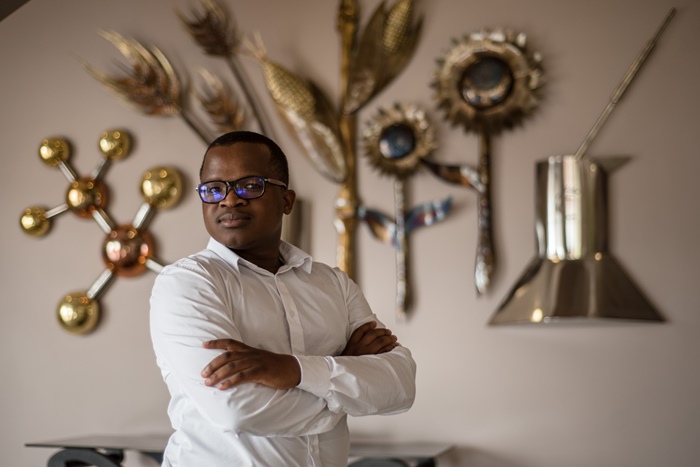 Emerging as a leading voice in the sector, head of agribusiness research at the Agricultural Business Chamber Wandile Sihlobo’s award-winning approach to the agricultural economy is born of his immersion in two worlds oft at odds with each other amid the debate on land expropriation.

Born in the former Transkei, Sihlobo’s early exposure to rural life and subsistence farming did not immediately spark in him an interest in agriculture.

It was only in his first year at the iconic University of Fort Hare in Alice in the Eastern Cape, where he worked on a commercial farm for the first time, that his interest in accounting – his initial choice of career – was swiftly replaced.

“My parents saw one of my transcripts when I went home and it had things like physics and chemistry on it.

“They asked me ‘what does all this have to do with accounting?’. And I had to tell them that I had switched to agricultural science,” he recalls. “It was also the time nearing the global food crisis (circa 2008) when people began to look closely at the agricultural sector.

“It was also during the time of land grabs across Africa – I’m taking about the companies that were buying large areas of land for the purpose of expanding their operations. And that got me interested in wanting to be an agricultural economist.”

From his first academic home in the Eastern Cape in surroundings as humble and unassuming as Sihlobo himself to the wine farming area of Stellenbosch, where he completed a Masters degree in Agricultural Economy, he began to form a perspective outside of mainstream politics on agriculture and its relationship to land ownership in South Africa. 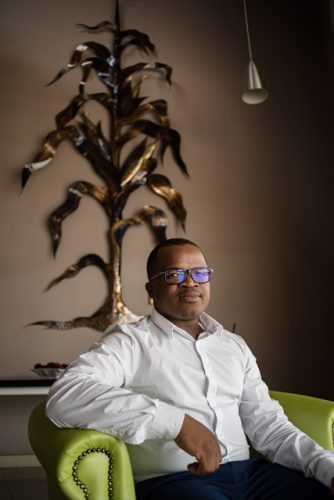 His concern is that people tend to overemphasise the failings of land reform instead of learning from the increasing number of examples of successful black-owned agricultural projects, and using them to find far-reaching solutions.

Sihlobo attributes his achievements in the sector to his open-minded approach and he has people from all walks of life to thank for informing his unique perspective.

“It is important to immerse yourself in these environments.

Having written extensively about his research into global trends in the trade of agricultural produce and the local market, over the past few years Sihlobo has been writing for a broader audience outside of academia.

This was born of a need to help ordinary people understand important developments in industry, information which was known only to industry insiders due to its complexity.

For this ability to position himself as a bridge between the industry and those affected by it, he thanks thought leaders such as economists Xhanti Payi, Gina Schoeman, Wessel Lemmer, Tinashe Kapuya and Johan van der Merwe.

“You have to take yourself out of your own world and try to incorporate as many different perspectives as you can,” he adds.

Hot on the heels of of the Consitutinal Court’s landmark ruling legalising the private use of marijuana, Sihlobo recently wrote about the potential yields of the Eastern Cape’s “dagga belt”.

Beyond working hours, the 28-year-old keeps to himself in his Pretoria home and steers clear of calling himself a success, despite the accolades he has received.

This month he was named Agriculturalist Of The Year by Agricultural Writers SA, which he only mentions casually in passing.

And did we mention that he is also a member of President Cyril Ramaphosa’s advisory panel on land reform? 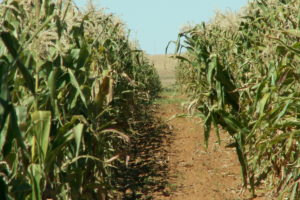 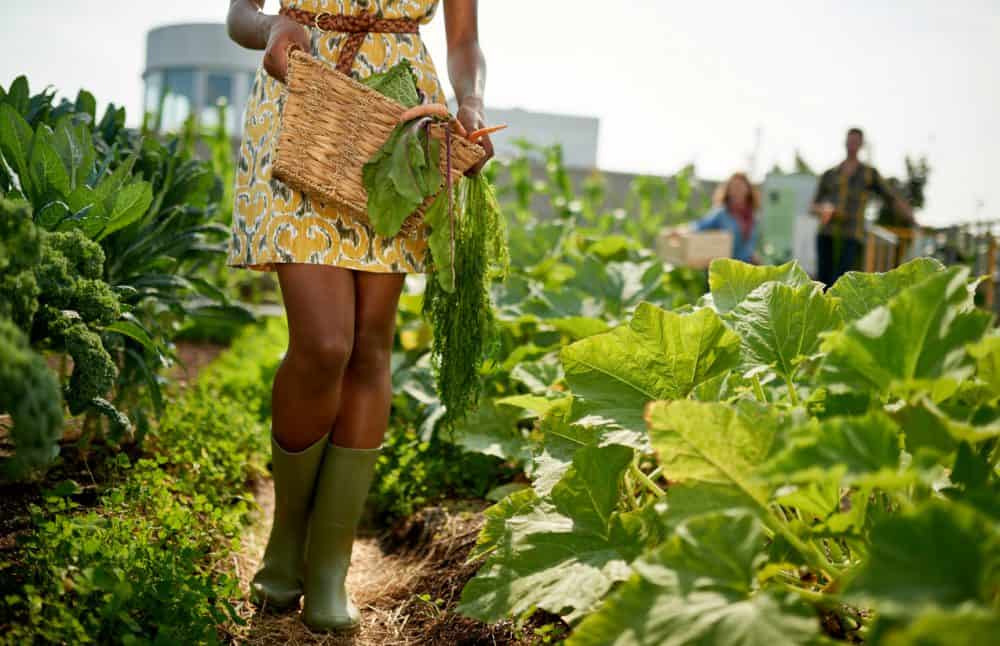 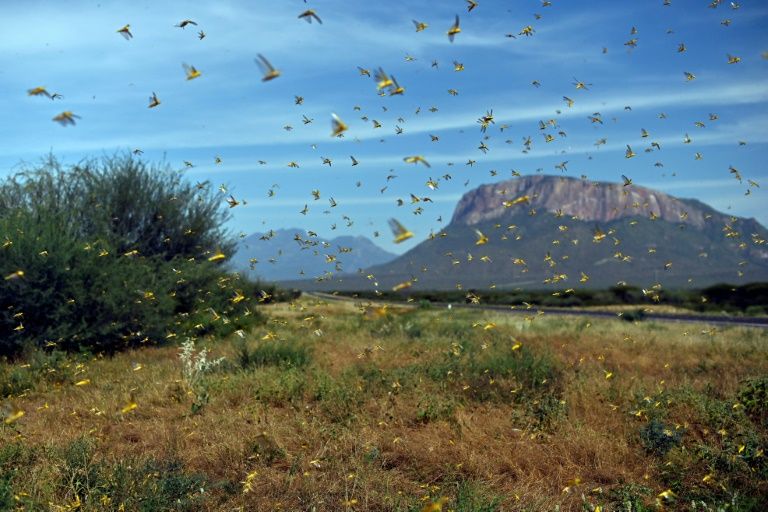