The victim transferred R900,000 to the attackers.

Things turned hairy for a bitcoin trader from Lanseria on November 16, after he was asked to conduct a presentation in Meadowlands, reports Soweto Urban.

According to the man, known only as Andrew, after meeting a man on Facebook he was invited to do a presentation on the cryptocurrency in Ntuli Street in Meadowlands zone five, after already meeting the man at Cresta Centre.

At about 1pm, he entered the residence to conduct the presentation to four men and two women. According to the trader, someone approached him from behind and covered his face with a presumably drug-infused cloth, after which he passed out.

After he regained consciousness, he awoke in a different residence, where he was surrounded by five people.

According to a report from the Meadowlands police, the victim was stripped of his clothing, tortured, and assaulted.

He alleged the group demanded his FNB account details as well as his bitcoin password, burning him with a hot iron and threatening to kill him if he did not provide the information.

Because of the torture, he relented and transferred R800,000 worth of bitcoin to an account the group provided him with and then transferred a second amount of R100,000 from his bank account.

The thieves robbed him of R3,000 in cash, two laptops, and two iPhones before blindfolding the victim and dropping him off at Kliprivier Road on the R550.

After his ordeal, the robbery victim sustained burn wounds on his hands, legs, buttocks, and his torso. A case of robbery has been opened and the victim is recovering in the Alberton Union Hospital intensive care unit. 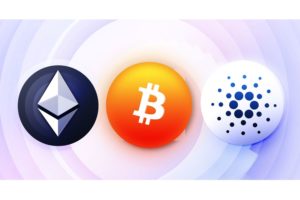 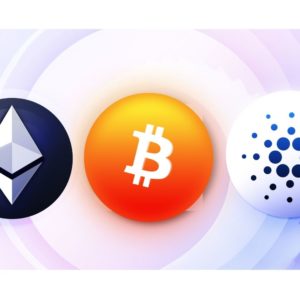 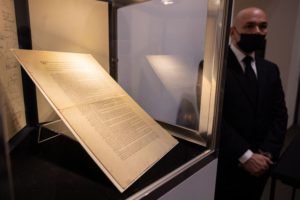 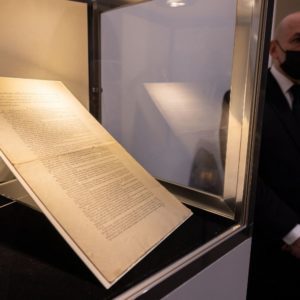