Sunday World ‘likely to shut down’

Tiso Blackstar may close the tabloid and has issued retrenchment notices to staff working for some of its other publications. 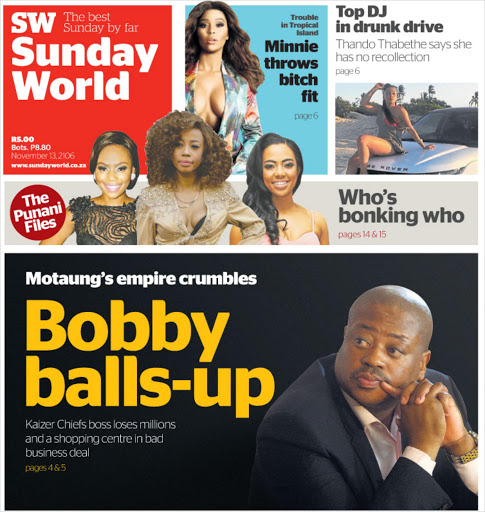 Tabloid Sunday World is threatened with closure, its future hanging in the balance amid negotiations, a senior editor at Tiso Blackstar has confirmed.

According to a statement from the South African National Editors Forum (Sanef), “Tiso Blackstar has announced that the tabloid newspaper Sunday World will be shut down and that they will be retrenching staff across a number of its publications including the Sowetan, Business Day, The Herald and Daily Dispatch.”

However, Tiso Blackstar Group has only told staff that it is “considering the closure of the title”, with a senior employee at the company saying it is, at this point, only “likely to shut down”.

“The company has issued Section 189A notices to all editorial staff in the Sowetan, Dispatch and Herald newsrooms as well as the editorial production staff in the business media stream. In addition, the business has today notified staff at Sunday World that it is considering the closure of the title after two years of deliberation and continued and increasing losses,” according to the media conglomerate.

Sanef’s statement says the organisation is “perturbed about the continued job losses in the media industry”.

It sees the possible closure of Sunday World as an indication of “hard times for the local media industry”.

The organisation is “concerned that declining numbers of media institutions, publications and the shrinking numbers of journalists will lead to fewer reporting, opinions and debate in the country”.

“In the past two years, scores of journalists lost their jobs due to retrenchments by Tiso Blackstar, Media24, Independent Media, and the shutdown of Afro Worldview, previously known as ANN7, by Multichoice,” the statement says.

“Titles like The Times and HuffPost SA were closed, which diminished the diversity of voices in South Africa.

“The SABC has also said it was necessary to retrench journalists to remain financially viable. In some newsrooms, journalists are simply not being replaced, resulting in [a] diminished capacity to cover the length and breadth of the country.

“We call on media owners to think creatively and responsibly about implementing new, sustainable business models, built on the integrity and trust our readers, viewers and listeners place in us to tell the country’s stories without fear or favour,” the statement concludes.

UPDATE: An earlier version of this story indicated that Sunday World would be shutting down. It has been updated to reflect that the company has only said it is considering the closure of the publication and that negotiations are currently taking place. 10:19, May 15. 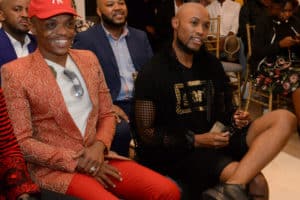 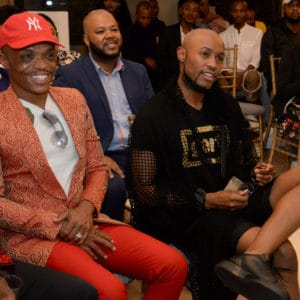