The dialogue aims 'to create a platform for ordinary South Africans to make their voices heard in defining a shared vision for the future of our country'. 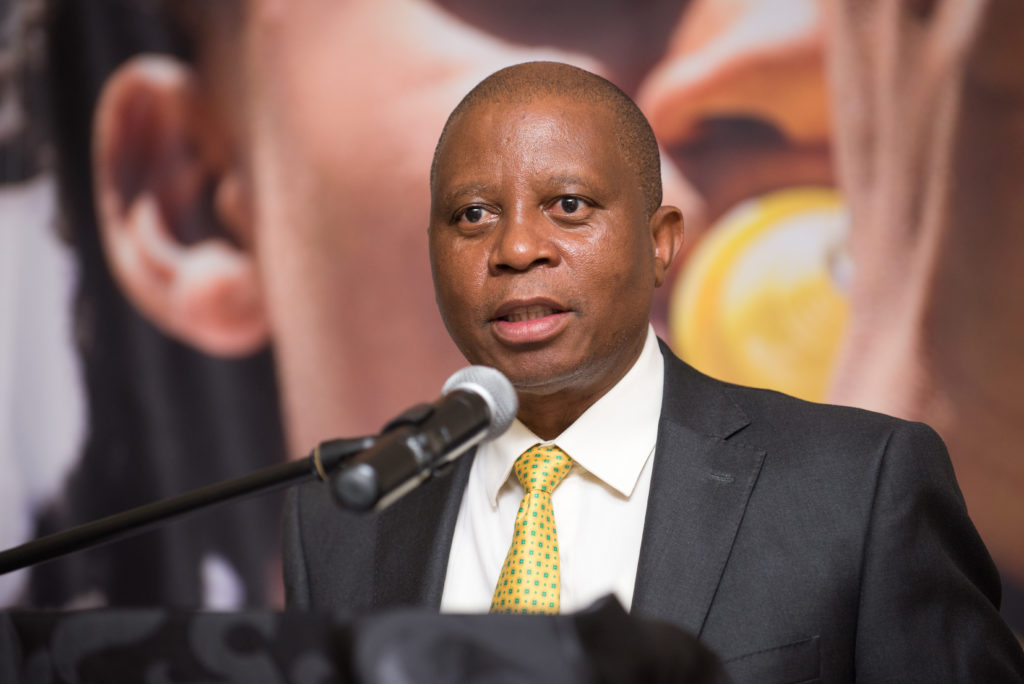 Former Johannesburg mayor Herman Mashaba says the vast response to the launch of the People’s Dialogue has “exceeded my wildest expectations”.

The dialogue aims “to create a platform for ordinary South Africans to make their voices heard in defining a shared vision for the future of our country”, Mashaba explained.

Two days after its launch, he said, the project had received thousands of responses.

“The response after the launch of the dialogue has exceed my wildest expectation, not only in terms of the number of submissions received, but also the quality of inputs made,” Mashaba said in a statement on Sunday.

“Their message is clear: we love our country, we are frustrated by our political system, and we are desperate to engage in a conversation about how we can build a South Africa that works for all.”

The input from South Africans, Mashaba said, covered “the full spectrum of challenges facing our people”, including the economy, job creation and education system, which were of primary concern.

One citizen highlighted the benefits of school-feeding programmes for struggling families, saying “with children [being] fed at school, families are better positioned to navigate financial hurdles”.

The citizen added while job creation would be best in this regard, the programme could ease this burden.

“Yet another citizen called for the government to ‘restrict Sadtu as they are protecting unqualified and incompetent teachers’,” Mashaba said.

There were also ideas about the current electoral system, the need to reform it as well as improve accountability between the public and those they elect.

This included “a transparent performance management system for senior government officials and office bearers, a zero-tolerance policy for any form of corruption in the public service and for political office bearers with a life-long exclusion for anyone found guilty”.

Mashaba explained that, over the next few months, the input received would be generated into comprehensive feedback once the project ended.

“I would like to thank the thousands of people who have responded to the call to engage in just a matter of two days.

“We must encourage all South Africans to participate in the People’s Dialogue by visiting our website at www.thepeoplesdialogue.org.za.”