Girl, 12, critical after being hit by cash-in-transit van

Police were also on the scene for further investigations. 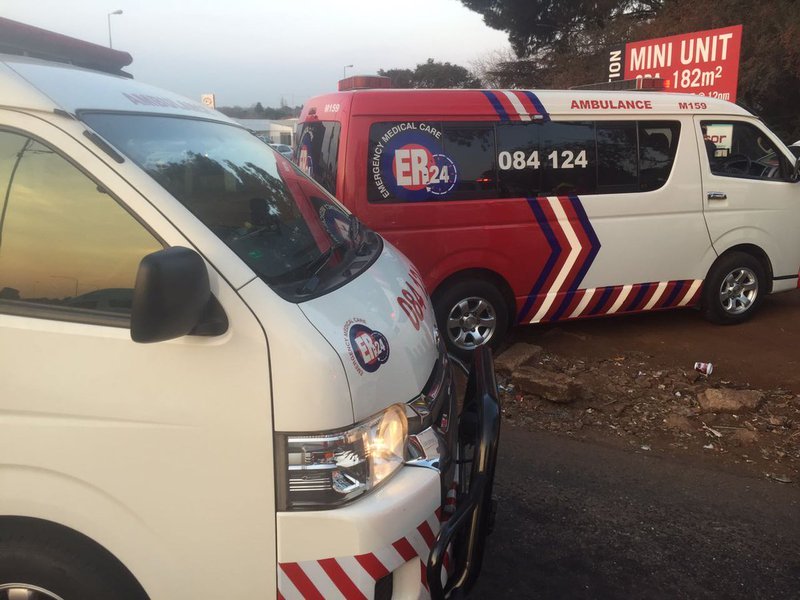 A 12-year-old girl was left in critical condition after being hit by a cash-in-transit vehicle in Vanderbijlpark, Gauteng, on Saturday.

According to ER24 spokesperson Russel Meiring, paramedics arrived on the scene to find the girl lying in the road with the cash-in-transit vehicle parked a few metres away.

“Medics assessed the girl and found that she had sustained a serious head injury, leaving her in a critical condition.

“The girl was treated for her injuries and provided with several advanced life support interventions before she was transported to Sebokeng Provincial Hospital for urgent care,” Meiring said.

Police were also on the scene for further investigations, he added.