The investigation revealed procurement irregularities perpetrated during the infrastructure delivery process, as well as possible acts of fraud. 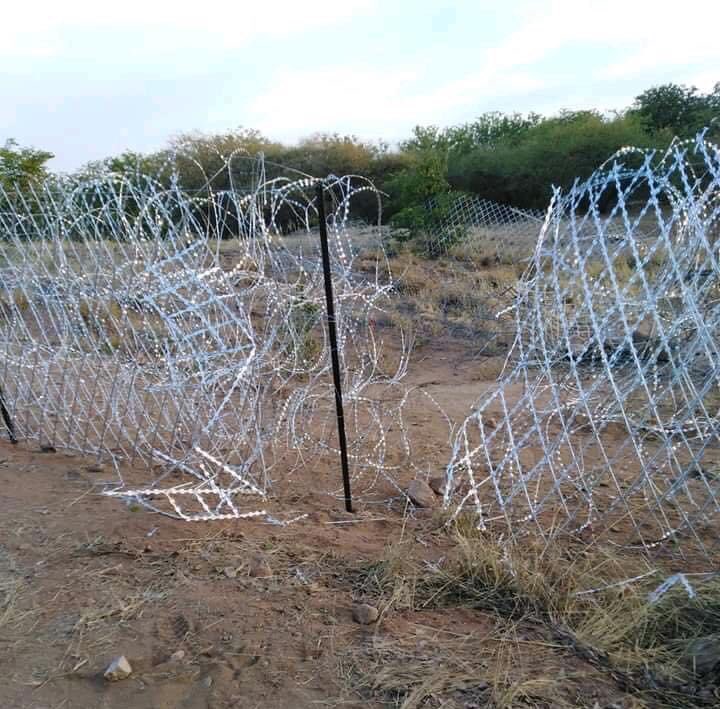 The Special Investigating Unit (SIU) has confirmed that it will approach the Special Tribunal next week over the department of public works and infrastructure’s (DPWI) procurement irregularities identified in the Beitbridge border fence project.

While briefing the Standing Committee on Public Accounts (Scopa) on the findings of the investigation, SIU head advocate Andy Mothibi revealed that the unit would approach the Tribunal in order to cancel the contract awarded and to recover the losses suffered by government.

Mothibi said the investigation revealed procurement irregularities perpetrated during the infrastructure delivery process, as well as possible acts of fraud.

The SIU head said the total cost of the project which includes both construction and engineering stood at R40.4 million.

“Although the contracted amount was ostensibly calculated at 2016 prices based on an earlier contract, the evaluation indicated that some of the items quoted were in fact not based on these prices.

“This includes site establishment costs exceeding R1 million, which should not have been charged, and excessive units rates for specific items,” he said.

He further said the SIU found that the overall project cost should have amounted to R26.1 million, and was therefore overpriced by R14.3 million.

Our 37 million rand worth Beitbridge fence riddled and poles stolen while still under construction pic.twitter.com/BtJF61nqZm

Mothibi continued to say that poor construction compromised the effectiveness of the fence as a deterrent for crossing the South African border with Zimbabwe.

“The barbed wire coils were stretched beyond its recommended effective limit, also making it easier to scale the fence.

“These factors undermined the effectiveness of the fence to mitigate border threats. The significant elements of the Border Fence Project were not implemented at all.

READ MORE: Beitbridge fence fiasco: Govt splashed out R17m more than what it was meant to pay

“During the SIU site visit on the 4th and the 5th of May 2020, we recorded at least 115 breaches of the fence which may have resulted in an untold number of unlawful crossings between South Africa and Zimbabwe,” he added.

The SIU report has also recommended disciplinary charges against 14 senior officials in the department.

“It is recommended that the department should register a criminal case of fraud against the principal agent, main contractor and designated officials for misrepresenting to the DPWI that project progress was achieved in order to justify a progress payment, when this was not the case, and for financial misconduct where appropriate,” Mothibi said.

Meanwhile, National Treasury during the same briefing also recommended that the Beitbridge border post be investigated.

“The outcome to determine whether the expenditure incurred was irregular and or fruitless and wasteful,” Treasury said.