Taxi lekgotla resolution: GBV and violation of LGBTIA+ rights not welcomed in the taxi industry

The minister says the industry's declaration that violence, including gender-based violence and the violation of the rights of members of the LGBTIA+ community, has no place in the industry is welcomed. 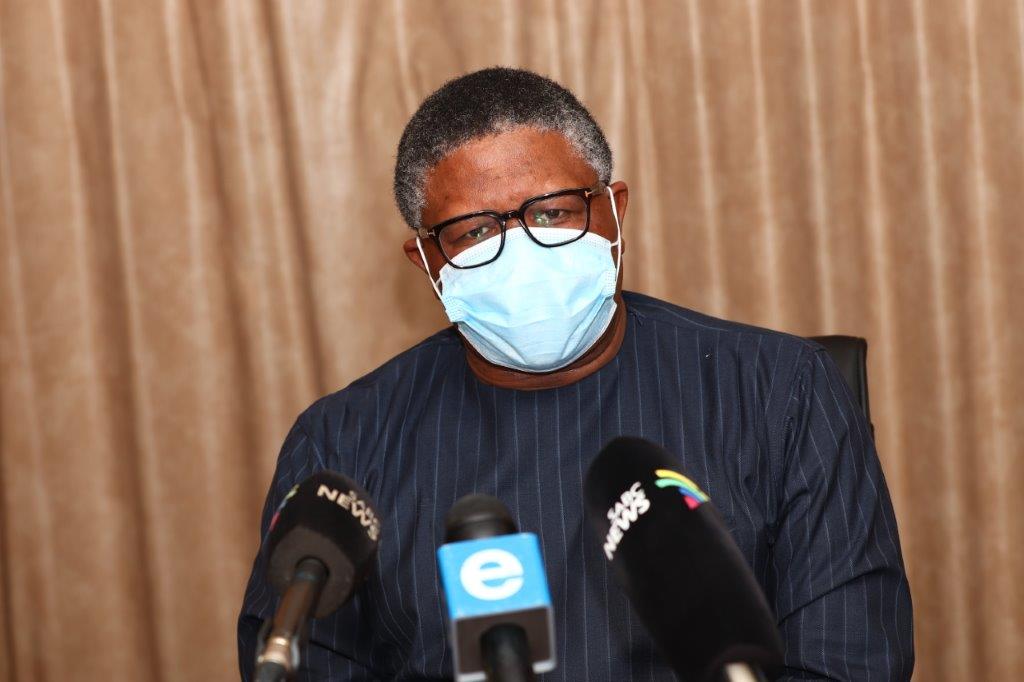 Transport Minister Fikile Mbalula on Saturday said the national taxi lekgotla has made a “clear and unambiguous statement on violence and conflict” following a declaration that violence had no place in the industry.

“Your declaration that violence, in all its manifestations, including gender-based violence and the violation of the rights of members of the LGBTIA+ community, has no place in the industry is welcomed,” Mbalula said when delivering his closing remarks.

“We must then take decisive action to eliminate this cancer that casts a shadow on the taxi industry.”

He applauded taxi operators for their commitment that they would not tolerate anyone using violence.

A commitment to the “sectoral determination for the taxi industry and ensuring compliance with the country’s labour laws is a welcome development, worthy of celebrating”, Mbalula said.

“These steps are an expression of an industry poised to shed its image as a relic of the past and ready to embrace its future as a professional industry that places the interests of the commuters, the workers and other road users at the centre of its operations.

“Your pronouncement that in embracing and affirming Santaco as an apex industry representative body requires a paradigm shift in how leaders of the national council ascend to leadership positions.

“This paradigm shift must find expression in the internal processes of Santaco which may require a review of some of its prescripts, including its constitution in order to effectively play this role without fear, favour or prejudice. Affirming values that must underpin the election of individual into such roles is a demonstration of your commitment to ethical and visionary leadership.

“Various business models were considered by the lekgotla and your commitment to consider the mix which includes companies, banking co-operatives, public companies is encouraging, and government remains ready to work with you on the modalities of the selected model.

“Our collective commitment to strengthen the regulatory model underpinned by the supremacy of the rule of law cannot be emphasised enough. This commitment must be reinforced by tangible actions we take in uprooting corruption and maladministration in the processing of operating licences and in upholding the law.”

Mbalula lashed out against law enforcement officers who use their positions of authority to advance their personal economic interests in the industry.

He said the registration of associations and effective regulation of e-hailing services were urgent tasks to eliminate perverse incentives for conflict.

Mbalula added the door remained open to continue engaging with the National Taxi Alliance (NTA) in finding each other in moving towards a common vision.

This after the NTA announced it would not participate in the lekgotla.

He promised to appoint a panel of eminent persons to look at the modalities of the unified taxi industry, including the iterations of how the sub-sectors will work within the confines of a single industry body.

Mbalula said they would also establish a joint team from the taxi industry and government to oversee implementation and guide other processes that must be implemented.

The task team is expected to report back to him within the next three months.

B.1.1.529 variant: Dirco says UK govt rushed decision to place SA on its red list
3 hours ago
3 hours ago

B.1.1.529 variant: Dirco says UK govt rushed decision to place SA on its red list
3 hours ago
3 hours ago