The ANC in Ekurhuleni said Mokgatle was a woman who 'dedicated most [of her] life fighting against all forms of injustices'. 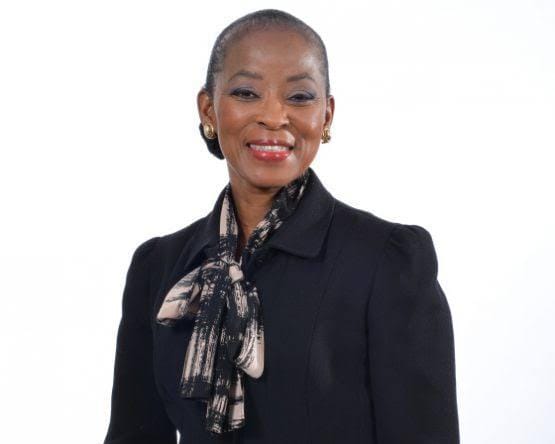 The passing of established businesswoman Dolly Mokgatle, who held various leadership positions in both state-owned and private-sector enterprises, has shocked and saddened government and the business sector.

Condolences continue to pour in for Mokgatle, whose passing was confirmed by Government Communication and Information Services (GCIS) director-general, Phumla Williams, on Sunday.

The sun has set on another great South African woman leader and business pioneer. Heartfelt condolences to the family, friends and colleagues of Dolly Mokgatle. May her gentle soul #RIP. #RIPDollyMokgatle pic.twitter.com/PDYqvrX0F5

RIP Ma Dolly Mokgatle. I used to have a book of my role models (big business woman dream) and she was on there when she was CEO of Spoornet. Oh gosh such a cool person. ????????????

Condolences to sis’ Dolly Mokgatle’s family, friends and colleagues. South Africa is poorer without you. pic.twitter.com/QCgJ51tE8i

The ANC in Ekurhuleni said Mokgatle was a woman who “dedicated most [of her] life fighting against all forms of injustices.”

“She always fought for the restoration of human dignity for all,” they said.

She was also the CEO of Spoornet (forerunner to Transnet Freight Rail), and was appointed deputy chairperson of the National Energy Regulator of South Africa (Nersa) board.

She was also the executive director and co-founder of Peotona Group Holdings, a business geared towards developing women and empowerment in business.

Mokgatle was also founder of the Palesa Ya Sechaba Foundation, an initiative to assist learners of Tlakula High School in KwaThema to improve their mathematics, science and accounting marks.

In addition, she served on the Unisa board of the School of Business Leadership in 2012, later becoming chairperson.

Around the time Mokgatle passed away, she was a non-practicing attorney of the High Court.

This hardly scratches the surface of Mokgatle’s achievements, however.

In a statement issued by Unisa on Friday, Mokgatle was a member of more than 30 local and international company boards.

“Surely, we have been robbed of a committed community leader and a true professional, Ekurhuleni’s ANC caucus said in a statement.

“Mme Mokgatle’s quality of work and dedication to the service of Unisa, the post-school education sector and society in general were truly impeccable and inspirational. She will be sorely missed by all,” the university said.

Williams said the country lost a leader determined to recognise the “critical importance” of gender equality and women empowerment.

“She was a staunch believer in educating and mentoring girls to achieve their dreams.”