'The effects of a criminal record for anyone are horrible. No work opportunities. No travel visas. For 10 years minimum,' says Justice Project SA. 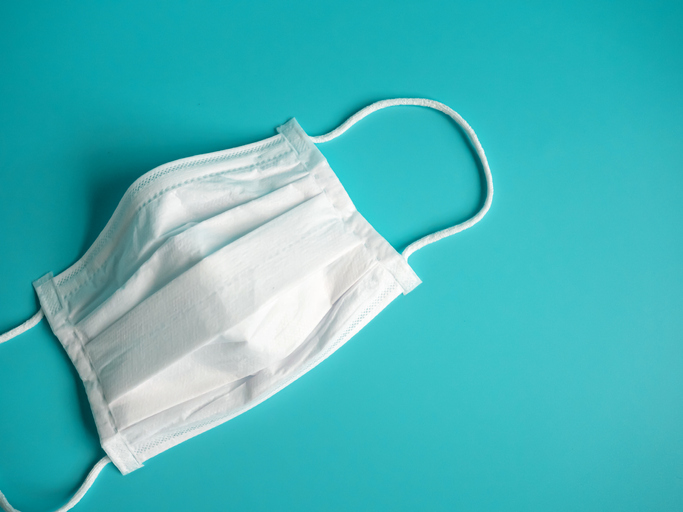 South Africa’s already frail labour market may crumble as Covid-19 and some regulations set by the government ravage the chances of stalling the worsening unemployment rate.

This is according to Howard Dembovsky, chairperson of Justice Project South Africa, after Police Minister Bheki Cele announced that about 7000 people had been arrested countrywide for not wearing masks.

“This will contribute largely to the huge unemployment rate that we are facing already,” Dembovsky said.

“The effects of a criminal record for anyone are horrible. No work opportunities. No travel visas. For 10 years minimum. If arrested and fingerprinted, paying the admission of guilt fine means a definite criminal record.”

Statistically, four out of every 10 South Africans are jobless.

Dembovsky also questioned the legitimacy of the arrests.

“It is only an offence to refuse to put a mask on when instructed to do so by an enforcement officer. How many people are brave enough to refuse to put one on when a cop tells him/her to do it?” he asked.

He said the courts were already overburdened with serious crimes and whether they could accommodate lockdown offenders remained to be seen.

On Tuesday, Cele announced that over 342,000 people had been arrested for contravening the Disaster Management Act since March 2020 with.

He said arrests were made despite people being told continuously to wear their masks.

“Wearing a mask is mandatory and people caught without one in public, are committing an offence. The wearing of masks is both for your safety and the safety of others around you,” said Cele.