Gigaba said he would not be commenting on the further contents of the report until he has consulted with his lawyers. 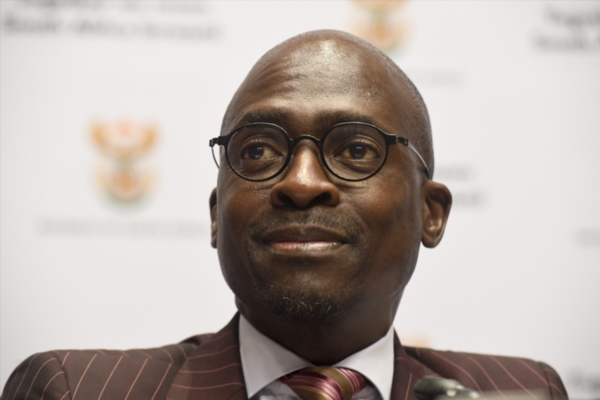 Former home affairs minister Malusi Gigaba has welcomed the Public Protector’s report, which found that he did not abuse his power in the Gupta naturalisation matter, but that he was in breach of the Executive Ethics Code.

The report, which was released on Monday, concluded a three-year investigation into the naturalisation of the Gupta family.

Gigaba told News24: “I take this opportunity to welcome the report of the Public Protector, which clears me of the unfounded allegations that were partly relied upon to hound me out of government in November 2018.”

Gigaba said he would not be commenting on the further contents of the report until he has consulted with his lawyers.

The acting Public Protector, advocate Kholeka Gcaleka, released the report into an alleged violation of the Executive Members’ Ethics Code and the SA Citizenship Act by Gigaba.

Gigaba said: “I’m sure you’re aware the report was prepared by the Public Protector, not her deputy. You also know that the investigation started long before she was appointed to the office.

“I presume the Office of Public Protector to be professional. Anything else is pure malicious political propaganda, with which I’ve become familiar, especially from certain quarters of the media. They don’t deserve my comments.”

In 2018, it emerged that Gigaba had approved the early naturalisation of Ajay Gupta’s family, despite Ajay refusing to let go of his Indian citizenship.

ALSO READ: Malusi Gigaba was ‘facilitator for Guptas at SAA’

Gigaba had, on a number of occasions, publicly stated that Atul Gupta is not a South African citizen, only to correct himself and say that Atul is a citizen, and it is Ajay Gupta who had not been naturalised.

In the 58-page report released on Monday, it stated that Gigaba exercised his discretion and, in the process, did not abuse his powers.

The report did, however, find Gigaba in breach of the Executive Ethics Code for failing to table in Parliament the names of persons granted South African citizenship under exceptional circumstances.

The report further states that the director-general should consider taking action against officials involved in the naturalisation of Ajay and his family.

ANC municipality sets Grade 11 standard for its managers
3 days ago
3 days ago
PREMIUM!

ANC municipality sets Grade 11 standard for its managers
3 days ago
3 days ago
PREMIUM!