King Zwelithini was laid to rest on Wednesday night at a private occasion attended by men only. 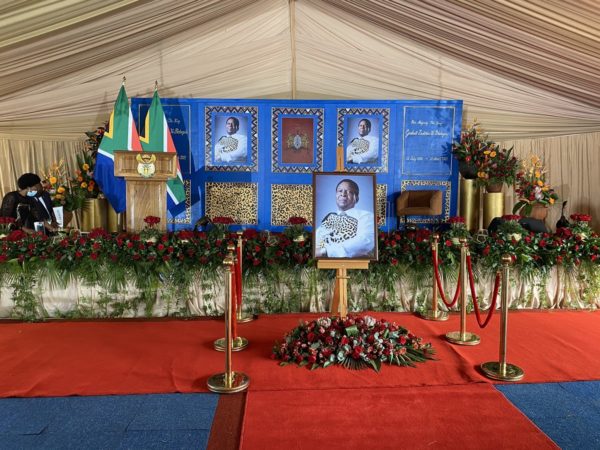 AmaZulu King Goodwill Zwelithini kaBhekuzulu will be remembered this morning during an official memorial service at the Khethomthandayo royal palace in Nongoma, northern KwaZulu-Natal.

President Cyril Ramaphosa will deliver the eulogy at the service that is expected to begin at 10am.

One of the longest-serving monarchs of the Zulu nation, Zwelithini, 72, passed away last week at a Durban hospital from Covid-related complications while being treated for diabetes.

He was laid to rest on Wednesday night at a private occasion attended by men only.

ALSO READ: King Zwelithini’s funeral forced to be low-key due to pandemic

King Zwelithini was born on 14 July 1948 in Nongoma in KwaZulu-Natal. He was the eldest son of King Cyprian Bhekuzulu and his second wife, Queen Thomo.

Following the passing of his father in 1968, Zwelithini was installed as the eighth monarch of the Zulu nation on 3 December 1971 at a traditional ceremony in Nongoma that was attended by 20 000 people.

He has six wives and 28 children.

OBITUARY: The life and times of Zulu King Goodwill Zwelithini 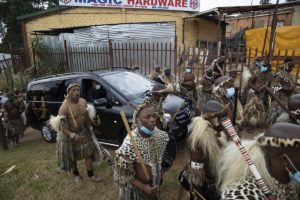 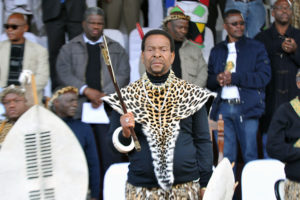 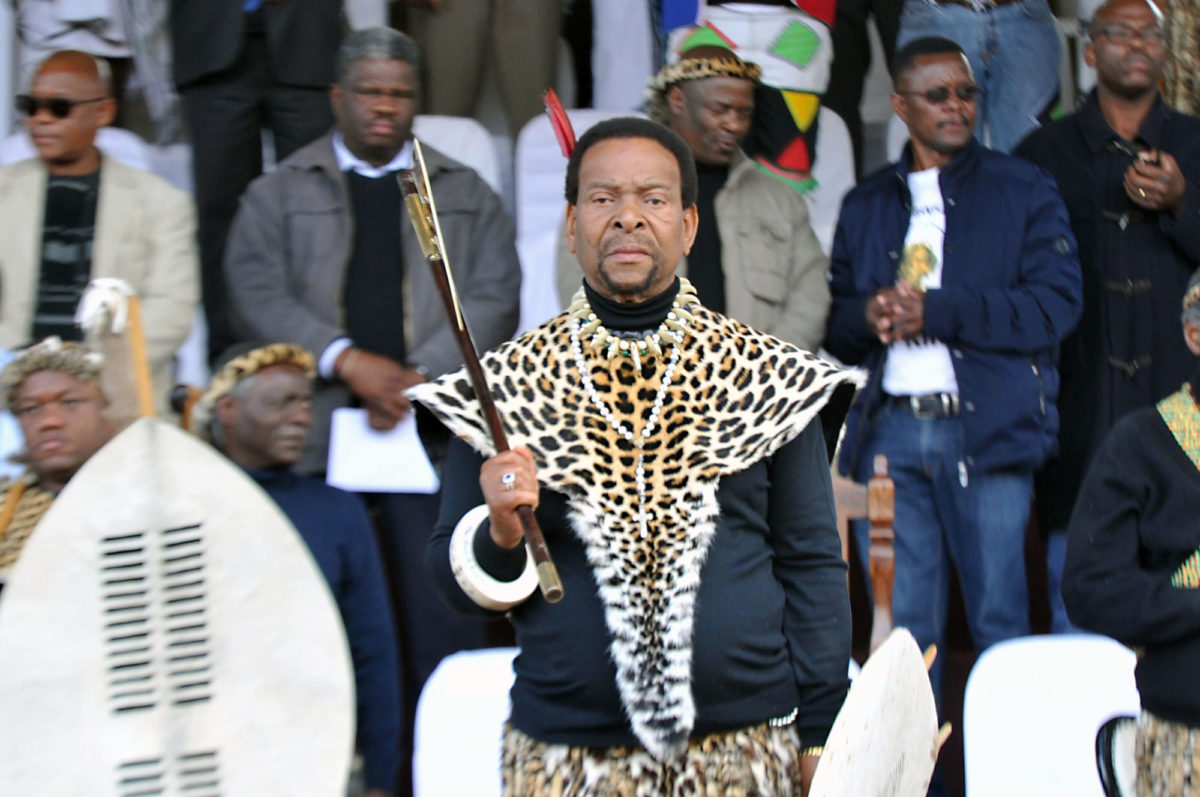 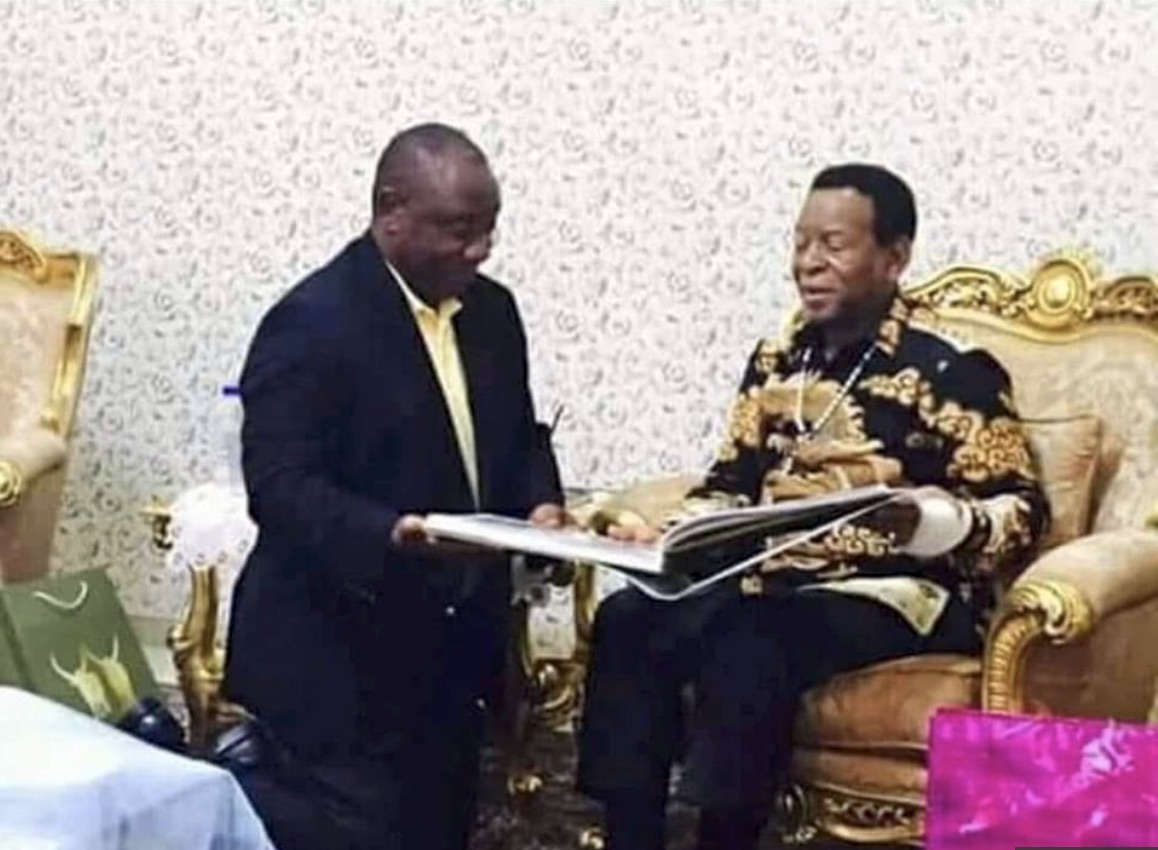