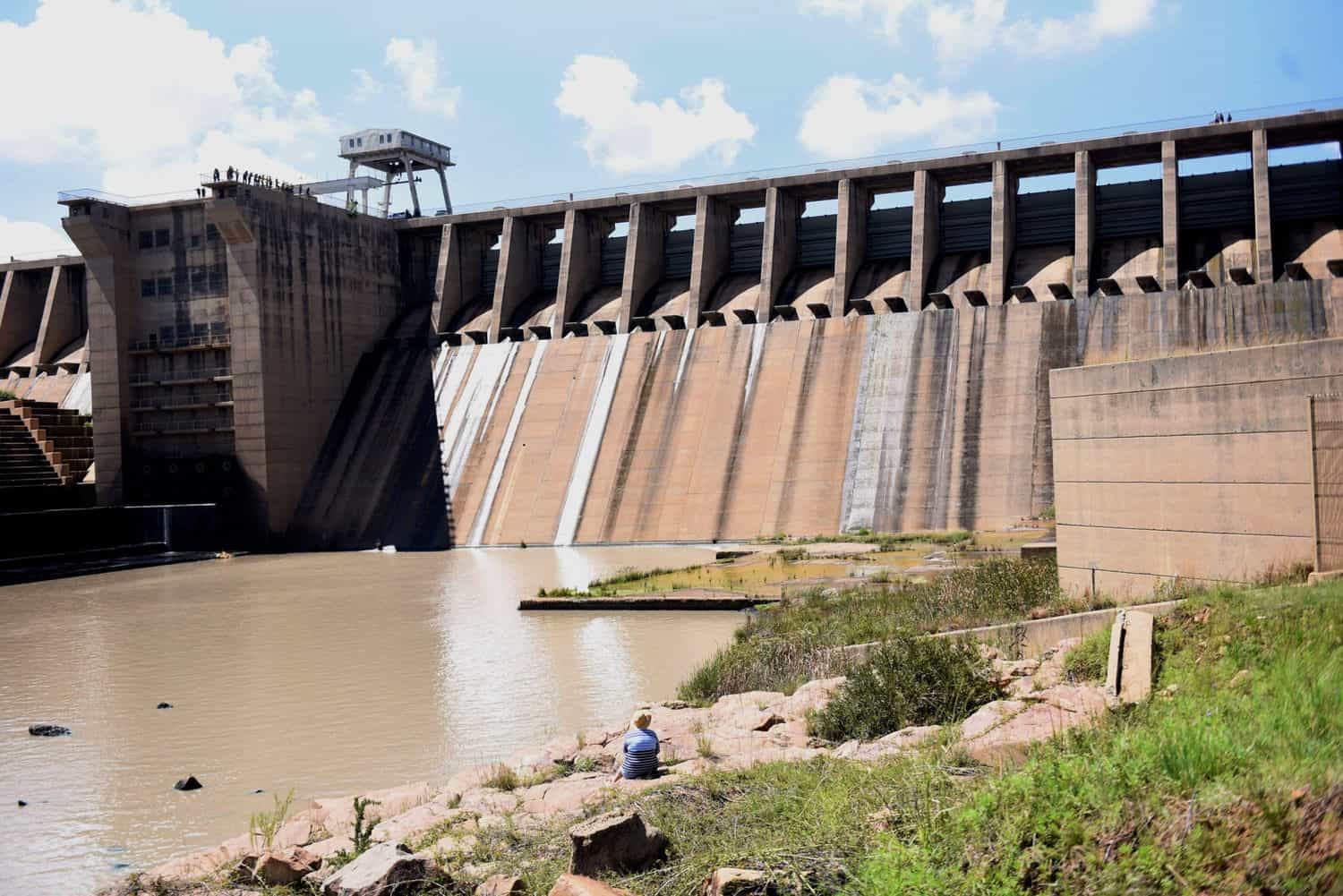 The Department of Water and Sanitation has warned that the country’s dam levels are declining amid a dry winter season. The weekly report on the state of reservoirs show that the volume of water stored has declined from last week’s 83.3% to 82.8% this week.

The Western Cape has enjoyed good rainfall in the province recently, while Northern Cape dam levels significantly increased from 87.2% last week to 91% this week. Gauteng’s water levels are stable at 97.1%.

Despite these improved water levels, Ratau has urged Western Cape residents to continue using water sparingly to ensure water security in the province.

North West water storage levels have drastically improved, with water levels at 80.2% compared to 69.6% last year at this time. The province’s three main dams are at hovering over full capacity, with Klipvoor and Bospoort dams sitting at 100.7% and 100.0% respectively, while Buffelspoort Dam dropped slightly from 100.% to 99.9%.

Limpopo also showed a slight improvement this week, but supply is on a downward trajectory. This week’s reading stands at 84.1% compared to last week’s 84.7%.

Nearly all of Limpopo’s dams have decreased water levels, the worst hit being in Mopani region, where the critically low Middle-Letaba Dam dropped to 8.8% compared to last week’s 9.0%. The Mopani region has been experiencing severe drought since 2014.

Eastern Cape water storage levels remain stable 50.5% this week, but the province supply is also dropping weekly. The dams supplying residents living in Nelson Mandela Bay are at critically low capacity at 10.1% this week. The department has been supplying heavily affected regions with water tanks.

Free State dam levels dwindled slightly from last week’s 95.5% to 94.8% this week. This is, however, a significant improvement from last year’s 40.5% at this time.

KwaZulu-Natal storage capacity decreased from last week’s 71.4% to 70.4% this week. The Albert Falls Dam which supplies water to the eThekwini Metro and surrounds has decreased from 53.3% to 52.9%. Last year this time levels were at 39.8%.