SIU to probe water department’s IT tenders worth R474 million

President Cyril Ramaphosa has authorised the SIU to investigate allegations of corruption and maladministration at the water department. 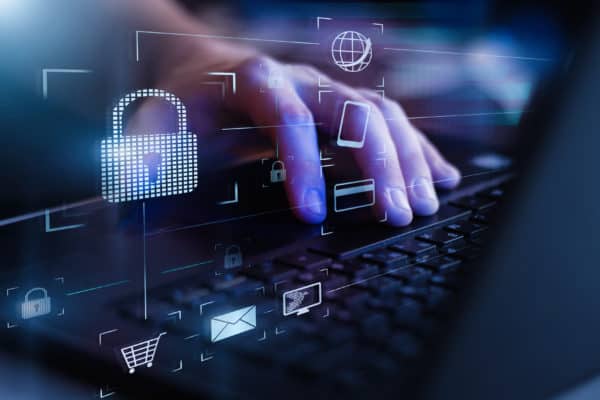 The Special Investigating Unit (SIU) has raised red flags over four information technology (IT) tenders at the Department of Water and Sanitation (DWS), worth more than R400 million.

This comes after President Cyril Ramaphosa authorised the SIU to investigate allegations of corruption and maladministration at the department.

In a statement released on Thursday, SIU spokesperson Kaizer Kganyago said the unit sought to recover any financial losses suffered by the state.

Kganyago said their investigation would focus on procurement, contracting and implementation around four IT contracts – worth R474 million – which were awarded by the department to technology services firm, EOH, and its subsidiaries.

“The matters came to the attention of SIU during its investigation into the affairs of DWS, which were directed by proclamation R27 of 2018, as amended by Proclamation R44 of 2019.

“The SIU was also contacted by EOH with the purpose of informing the SIU and sharing information pertaining to the alleged fraud and corruption involving former employees of its subsidiary, EOH Mthombo, and third parties who allegedly colluded with officials of DWS in relation to contracts that EOH had concluded with DWS.

“The investigation is aimed at determining whether the procurement and payments made in relation to the IT contracts were done in a manner that was fair, competitive, transparent, equitable or cost-effective; or contrary to applicable legislation, guidelines issued by the National Treasury. The scope of SIU investigation also covers alleged unlawful or improper conduct of DWS employees.

“The SIU has been and will continue working closely with the Commission of Inquiry into State Capture in the investigation of this matter,” the spokesperson said.

He further said the SIU would refer any criminal conduct it uncovered to the National Prosecuting Authority (NPA), as well as the Hawks in the South African Police Service (Saps) for further action.