The late Winnie Mandela was banished to Brandfort in 1977. 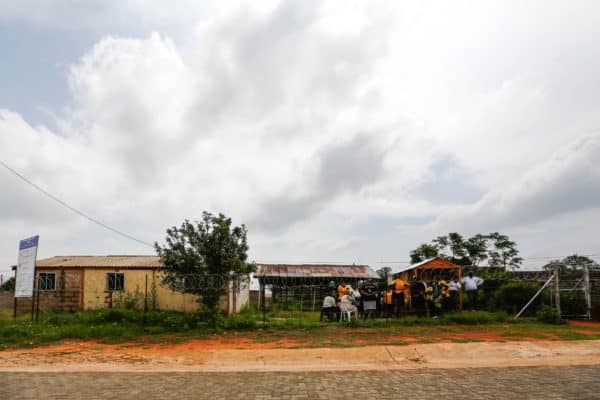 Minister of Sport, Arts and Culture, Nathi Mthethwa, on Friday gazetted the name change for Brandfort to Winnie Mandela. The town is situated in central Free State, approximately 60 km from Bloemfontein.

From Brandfort to Winnie Mandela

The town’s name was changed in terms of Section 10 (2) of the South African Geographical Names Council Act, 118 of 1998. Why the change from Brandfort to Winnie Mandela, you may ask?

Spokesperson Masechaba Khumalo explains Brandfort is where the late struggle icon Winnie Mandela “was banished by the then-Apartheid government in 1977”.

Khumalo said the name change is just one of the ways in which the department chooses to “honour Mama Winnie Mandela’s legacy”. It’s fitting with Women’s Day approaching, she said.

Adored for her fierce activism, the mother of the nation, as she was affectionately known was no stranger to leadership. She was one of the few remaining representatives of activists who led a fight against apartheid.

Born Nomzamo Winifred Zanyiwe Madikizela, and always known simply as “Winnie”, she was married to the late President Nelson Mandela for 38 years.

Most of their marriage was spent apart, with Nelson imprisoned for 27 years, leaving her to raise their two daughters alone and to keep alive his political dream under the repressive white-minority regime.

With or without Nelson, Winnie built her own role as a tough, glamourous and outspoken black activist with a loyal grassroots following in the segregated townships.

The theme for this year’s Women’s Day is “The Year of Charlotte Mannya Maxeke: Realising Women’s Rights”.

Masechaba said the 2021 theme “is aimed at promoting women’s equality and sustaining the fight against Gender-Based Violence and Femicide (GBVF) in South Africa.

“It is pivotal that our geographical names reflect the history of such icons”, Masechaba concluded.