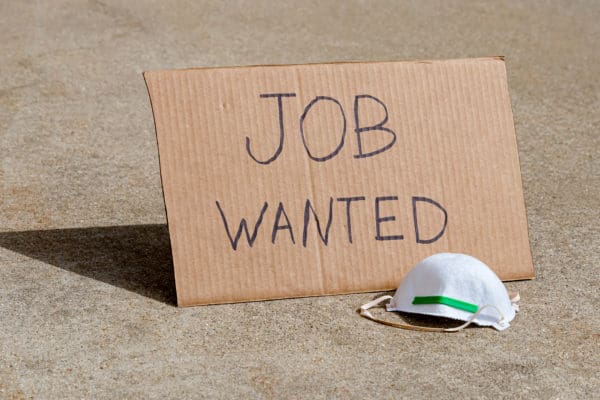 Limpopo, which leads the country in domestic tourism, has fears the slow pace of Covid vaccinations will increase joblessness, poverty and underdevelopment for its 5.8 million population.

According to the recent Statistics SA Quarterly Labour Force Survey, despite the 9 000 jobs gained during the period under review, Limpopo’s official year on-year unemployment rate increased by 8.5 percentage points from 21.9% to 30.4%.

But he said this may change soon as it was an open secret that the tourism sector in the province was hard-hit by the pandemic.

Sekoati said tourism was playing a major role in the province’s economy as it was creating much needed jobs, fighting poverty and the escalating unemployment rate that continued to wrack havoc in the province.

“We have been doing well with regard to both domestic and international travels,” he said.

“The scenic beauty of Limpopo is unmatched.

“The dramatic landscapes of our mountains and the rivers, the inviting beauty of our flora and the rich diversity of our fauna remain without a true counterpart.”

Sekoati added that if the province was serious about preventing escalating job losses, it will then achieve population immunity from Covid.

“We can only achieve this if we get many of our people vaccinated against Covid. Our country is among the very few in the world with sufficient vaccine doses for its population.

“The challenge is for all of us to go out there and get our jabs. This is an urgent thing to do if we have to recover the lost ground because tourism is key to economic recovery.”

According to Limpopo health MEC Phophi Ramathuba, more than 1.2 million of the 5.8 million population have already been vaccinated – with the majority of those vaccinated being female.