Deeds office’s power cut off over R3.6 million worth of unpaid electricity bills

Power has since been restored but sales were left in limbo on Monday and Tuesday as property registrations could not be processed. 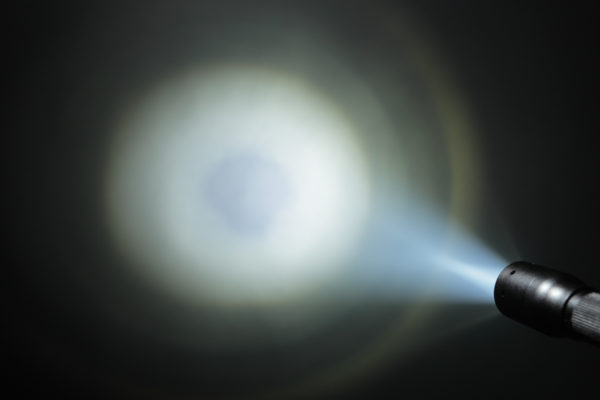 Property sales in Tshwane came to a grinding halt this week when the city’s deeds office was forced to close shop for two days after its power was cut over R3.6 million worth of unpaid electricity bills.

Power has since been restored but sales were left in limbo on Monday and Tuesday as property registrations could not be processed.

The office – which also serves as the national headquarters for the government entity responsible for registering, managing and maintaining the country’s property registry – on Monday apologised for the inconvenience by saying the City of Tshwane had cut its electricity supply and that no activities could be performed there until further notice.

City spokesperson Selby Bokaba also confirmed yesterday that the office’s electricity was cut off on Monday.

“As of Monday, they were owing R3.6 million and we disconnected them because their account was in arrears,” Bokaba said, adding that these arrears had accumulated over a period of time and that the last payment was made in September.

Bokaba said the city had been left with no choice.

“We buy electricity from Eskom. They have to pay for their services,” he said.

By yesterday afternoon, Bokaba said the department of public works had committed to paying the outstanding monies and the city was in the process of reconnecting the office.

But in the meantime, a Tshwane-based conveyancer who asked not to be identified said she had between 15 and 20 matters pending at the deeds office at the moment and that its closure had been “a huge problem”.

“We don’t know whether the deeds office is going to allow concessions for rates clearance certificates that are expiring. We’ve also got anti-nuptial contracts [which are also held at the deeds office] which have to be registered within three months, otherwise you have to bring a court application,” she said.

She also pointed out there was already a backlog at the deeds office. “So this is going to compound the issue,” she added.

With year-end fast approaching, the office’s closure also couldn’t have come at a worse time.

Another Pretoria-based conveyancer, who also spoke on condition of anonymity, said the last day of lodgements for the year was 8 December and they are pushing to lodge now.

She said the office’s closure could have financial implications for property buyers and sellers and described the situation as “shocking”.

The department of rural development and land reform, under which the deeds office falls, yesterday said it needed time to respond to The Citizen’s questions.