The department wants to determine the nature, causes, extent and degree of the risk, before recalling the products. 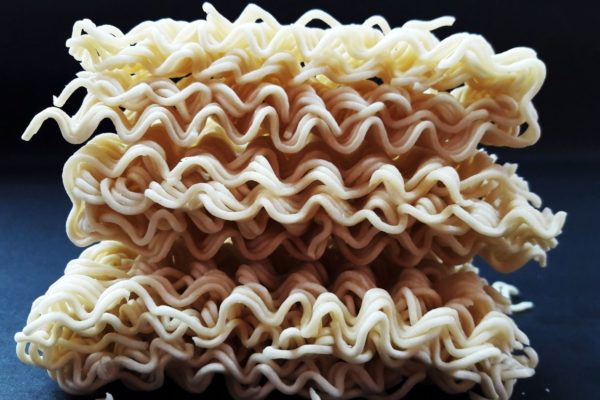 After eating the noodles, the children complained that they had stomach cramps and nausea. Picture: iStock

The Department of Health has announced that it has initiated an urgent investigation into cases of possible poisoning in Mpumalanga, Eastern Cape and Gauteng, following the deaths of several children who allegedly consumed toxic noodles.

On Thursday it emerged that last week, two Mpumalanga siblings Thato Makofane, 9, and her 13-year-old brother, Keamogetswe died within an hour of each other after they allegedly consumed noodles.

The reports come shortly after three other children, (two siblings and their cousin) had died in the Eastern Cape, also after allegedly consuming noodles, bringing the number of reported deaths to five.

The Department has announced that it has since held a meeting on Thursday, (18 November) with the Environmental Health Practitioners from the three affected provinces and municipalities to receive preliminary investigation reports into the children`s deaths in order to obtain more information.

This includes information about the brand name, supplier or manufacturer, and stores where the noodles were purchased.

It said that a team of environmental health experts have collected all other items related to the suspected food products, and sent them to laboratory for testing.

“The Department will await the laboratory testing results and forensic investigations before making a conclusive statements.

“This crucial information will enable the health officials to establish a possible link between the noodles alleged to have been consumed in the provinces and the deaths, in order to immediately notify the suppliers or manufacturers, while at the same time make a decision on the possible recall of all suspected food products from the shelves for large scale laboratory testing as part of the broader investigation process to prevent possibility of more loss of lives,” the statement reads.

It said that the process which must be followed to recall any affected product requires that the nature, causes, extent and degree of the risk be established.

In October, 37 people were hospitalised after a suspected food poisoning incident in Seawinds, Western Cape.

Dozens of people, including children, had eaten from a community-cooked batch of food before they began experiencing stomach cramps, nausea and vomiting.

The patients were treated at the scene and later transported to nearby clinics for urgent care.

In March, the Gauteng education department launched an investigation after 203 pupils from MH Baloyi Secondary School complained of food poisoning.

Some of the pupils complained about having a stomach bug and said they were not able to sleep the previous night.

“About 203 pupils who consumed that food had all experienced stomach pains and they were rushed to several health facilities to receive medical attention. Fortunately, all the pupils were discharged in the evening,” said the department.

Two die, dozens in hospital after food poisoning at funeral in Kagiso
6 days ago
6 days ago

Noodle deaths: No, foreign nationals aren't to blame – SAHRC
1 week ago
1 week ago 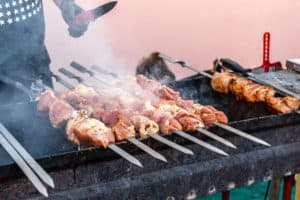 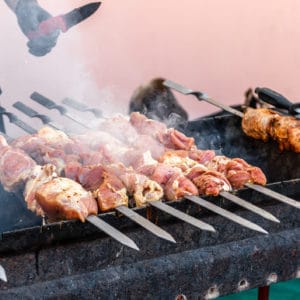 Two die, dozens in hospital after food poisoning at funeral in Kagiso
6 days ago
6 days ago

Noodle deaths: No, foreign nationals aren't to blame – SAHRC
1 week ago
1 week ago