The Rand depreciating against the Dollar has led to higher contributions to the basic fuel prices. 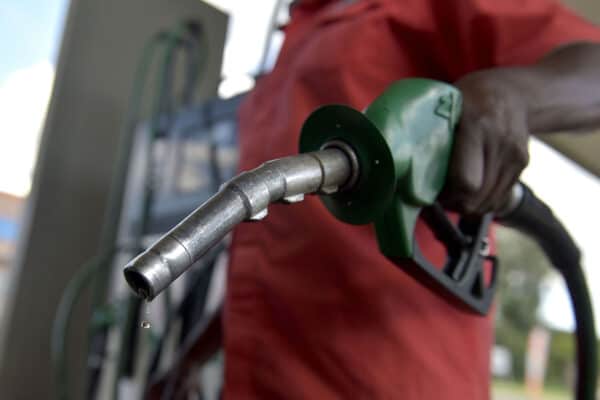 A petrol station in Edenvale, 7 March 2022 . Photo: The Citizen/Neil McCartney

The Department of Mineral Resources and Energy (DMRE) announced an R2.43 petrol price increase (per litre for 93 octane) while 95 octane will increase by R2.33 per litre from 1 June.

Meanwhile, illuminating paraffin will now cast R1.56 more per litre. The price of LP gas decreases by 51 cents per kg.

The average Brent Crude oil price increased from 104.78 US Dollars (USD) to 115.00 USD during the period under review.

The department also said the Rand depreciated, on average, against the US Dollar (USD), from 14.90 to 15.95 Rand per USD during the period under review when compared to the previous one.

The department said there is no increase in the Slate levy.

“As of the end of April 2022, the cumulative slate amounted to a negative balance for petrol and diesel of R11,99 billion. In line with the provisions of the Self Adjusting Slate Levy Mechanism, there is no change on the Slate Levy to be implemented into the price structures of petrol and diesel with effect from the 1st of June 2022. The slate levy applicable remains 52,62 c/l.”

“The purpose of the levy was to discourage motorists from wasting octane by using 95 ULP instead of 93 ULP in their vehicles.

“The termination and removal of the DMSL of 10.00 c/l will provide financial relief to motorists whose vehicles utilise ULP 95 Octane in the inland market.”

South Africa’s fuel prices are adjusted on a monthly basis, informed by international and local factors.

ALSO READ: Thanks for those two months of petrol relief. And now?