The department blamed a system glitch and budget challenges for not paying the salaries. 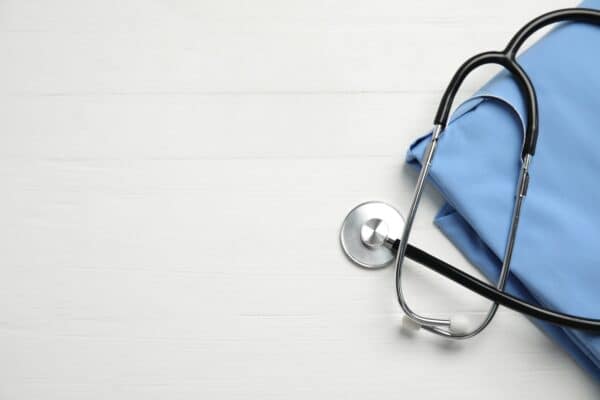 The Gauteng health department has promised to pay trainee nurses by the end of this week, after the health workers hadn’t been paid their salaries for three months.

The pledge from the health department comes after the Democratic Nursing Organisation of South Africa (Denosa) warned of mass strike action.

Gauteng Health DDG for Corporate Services, Basani Baloyi, said the nurses have not been paid due to a system glitch and budget issues.

“This has not only been the system’s glitch, we also had budget challenges. We looked into these issues and we needed to resolve them, unfortunately we could not deal with the challenges in time because we had the 2021 cohort that concluded their community service by the end of March,” said Baloyi.

She told Newzroom Afrika that the trainee nurses will be paid the full amounts owed to them by the end of this week.

Denosa in a statement on 30 June 2022 condemned the health department’s conduct, calling it inhuman and heartless.

Denosa’s Gauteng chairperson Simphiwe Gada said they had several engagements with the department and even brought the matter to the attention of the Gauteng Premier David Makhura.

Gada also claimed the department was planning to retrench nurses in the province.

“This clearly shows that we are dealing with confused leadership in this provincial government, which indicates left but turns right.

“How will this government justify the retrenchments they are planning while their own NDP document speaks about hiring more health workers in order to realise NHI and meet the health demands of this province?” said Gada.

Baloyi admitted that there is a high demand on Gauteng’s and said the department is looking for a long-term solution to the challenge.

“On the other hand we are training more nurses that we could accommodate in our system. At this particular point in time, our supply and demand does not talk to our budget allocation, that is the biggest challenge we are trying to address,” said Baloyi.