Pastor James Thubakgale was re-arrested for alleged crimes ranging from rape, fraud, assault and concealment of death to theft, kidnapping and extortion. 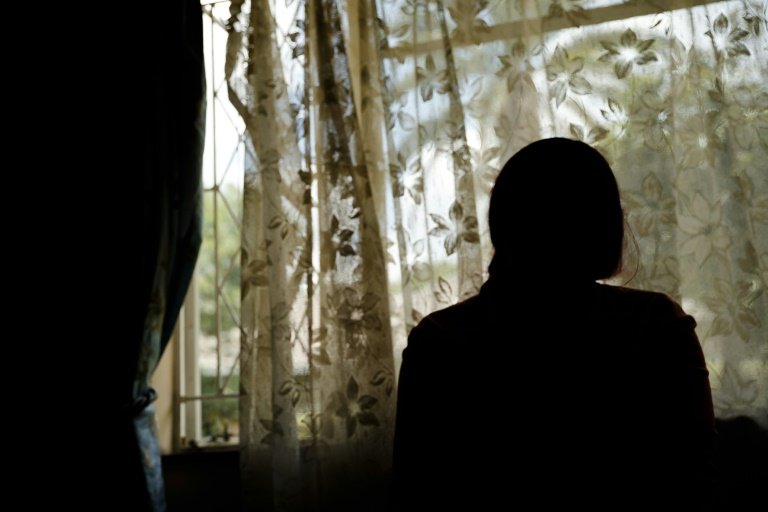 A Limpopo pastor will be sentenced for two rapes tomorrow, while he and five of his henchmen were arrested on several other charges earlier this week.

Pastor James Thubakgale, 57, of Devine Deliverance church in Seshego, was remanded in custody on Tuesday, pending the receipt of a certificate from the Director of Public Prosecution (DPP) confirming his charges.

His co-accused, the siblings Lucky Mafa, 27, and Sophonia Mafa, 37, Tumi Mphela, 31, church elder William Hlaka, 59, and Moloko Mohlabi, 24, were also remanded in custody until Monday, when they appear for a bail application.

Spokesperson for the police in Limpopo, Brigadier Motlafla Mojalefa, said Thubakgale will tomorrow be taken to Mankweng Regional court to be sentenced after being convicted of two rapes he committed during 2012.

The pastor was again arrested on Monday for alleged crimes ranging from rape, fraud, assault and concealment of death to theft, kidnapping and extortion.

He was arrested during a snap operation led by the Seshego cluster commander, Major-General Sam Mokgonyane.

“We started investigating these cases after receiving complaints from congregants that the pastor and his accomplices assaulted them. They claimed the pastor severely assaulted them during church services when they failed to make tithe offerings,” said Mojapelo.

“Other allegations against the pastor and his alleged criminals include extortion of hard-earned cash in millions from pensioners who had just retired.

“The pastor is also suspected of having raped girls as young as 14. More than 40 cases of rape and assault were reported to the police. The cases are currently being investigated,” said Mojapelo.

The police were also investigating allegations that the deaths of certain congregants might have been concealed.

Tomorrow’s sentencing is related to the rapes of girls between the ages of 14 and 16. Thubakgale was out on R2 000 bail when he was arrested for the latest crimes.

“On Tuesday before a ruling, Thubakgale closed his eyes asking God to save him. But not even a prayer could save him,” said an angry resident who was at the court yesterday.

The incident evoked anger in the religious community with prominent Limpopo pastor Lesetsa Mokati of True Vine Ministry in Relela, lashing out at the conduct of Thubakgale.

Mokati said such pastors were an insult to the religious community and believers in the country and on the continent.