The accused is a family friend of the victim and the incidents of alleged sexual abuse happened during social events at the victim's family home, court papers stated. 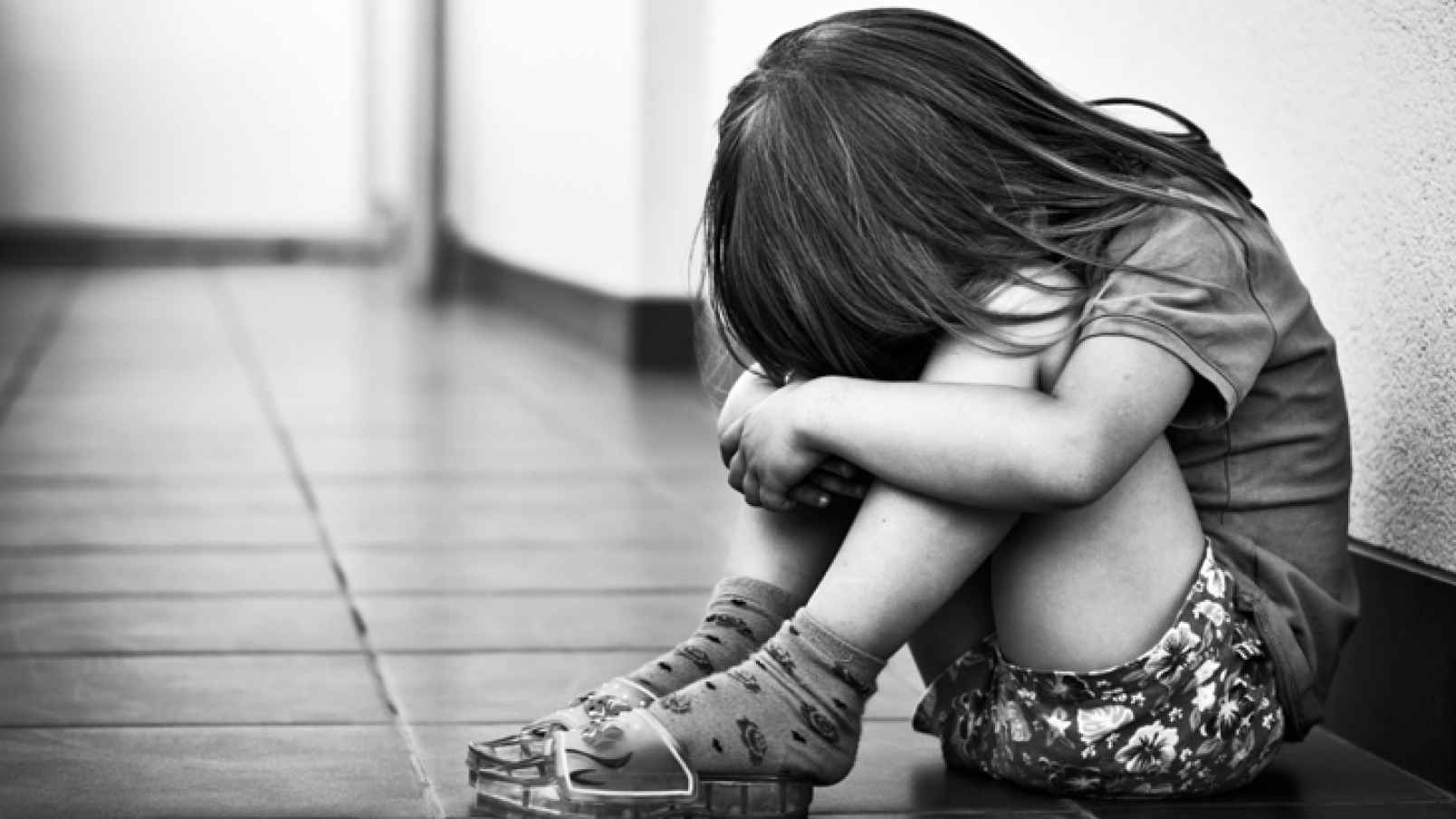 An advocate listed as a member of the Bridge Group of Advocates is on trial for the alleged rape of a girl who was five at the time.

His trial got under way in the Johannesburg Magistrate’s Court on Wednesday where the accused faced charges of sexual molestation, sexual grooming of a minor and other schedule 5 charges.

“Yes, the matter is a court case and it was remanded for trial (which began today),” Gauteng police spokesperson Captain Kay Makhubele told News24 on Wednesday.

According to court papers, the accused is a family friend of the victim and the incidents of alleged sexual abuse happened during social events at the victim’s family home between 2004 and 2007.

The victim opened a case at the Parkview police station in 2017 and the accused made his first court appearance in February 2018.

The advocate had practised in labour and matrimonial matters since 2000.

His profile further stated that he serves as a Commissioner of the Small Claims Court and also had acting judgeships in the Labour Court.

The trial was postponed to March 19 for the director of public prosecutions to consider representations from defence lawyers.

News24 reached out to the Ministry of Justice and Correctional Services for comment. The accused’s acting judgeships is currently being verified.