The companies ordered the equipment from Proverbs Medical (Pty) Ltd and paid R1 million but allegedly did not receive the goods. 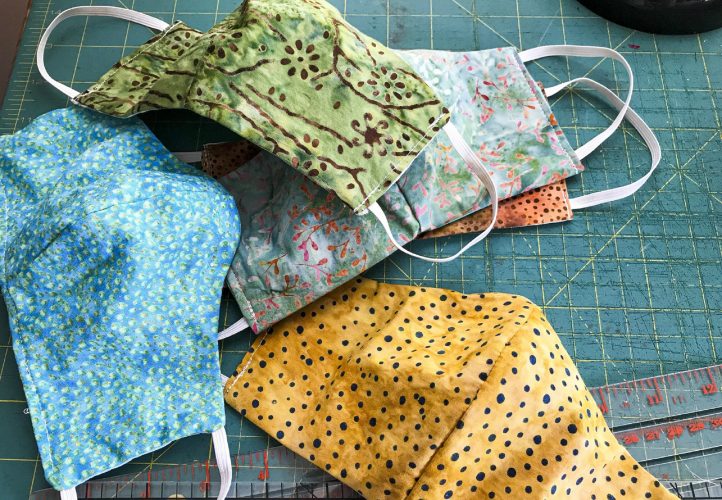 The National Prosecuting Authority’s (NPA) Asset Forfeiture Unit (AFU) had to step in to help two Botswana-based companies freeze money in the South African bank account of a company that allegedly failed to deliver on their order for personal protective equipment.

NPA spokesperson Phindi Mjonondwane said the preservation order was obtained in terms of the Prevention of Organised Crime Act.

She added two companies in Botswana – Deltamore Holdings and Protech – were commissioned by the Botswana government to procure the equipment needed during the Covid-19 pandemic.

The companies ordered the equipment from Proverbs Medical (Pty) Ltd and paid R1 million but allegedly did not receive the goods.

“The application was brought on the basis that the funds in the Standard Bank account represents the proceeds of the unlawful activity of money laundering, fraud; and/or theft,” Mjonondwane said.

“The money is currently preserved pending the finalisation of the forfeiture proceedings,” she added.

The whereabouts of the rest of the money is unknown at the moment.

The order was obtained through cooperation between Interpol, Interpol Gaborone, the police, Financial Intelligence Centre and AFU.

On 2 April, Botswana declared a state of emergency as a result of the pandemic.

It had 35 confirmed cases and one death, according to a government website.