Last month, the school abruptly announced its decision to close its doors due to financial distress and a R31.5 million deficit. 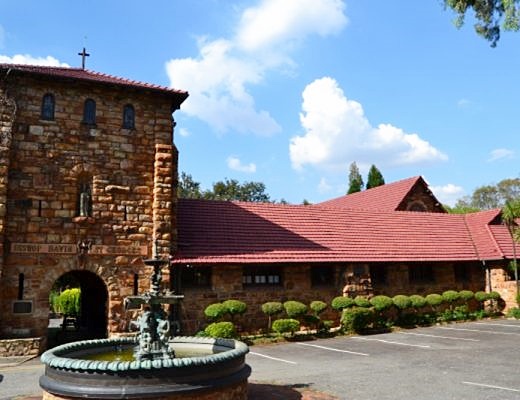 The Johannesburg Labour Court has ruled that staff and teachers of Bishop Bavin private school in Johannesburg are still employed by the school.

“The applicants remain in the employ of [the school], their contracts of employment have not been terminated (through retrenchment or otherwise) by the school at any point in time,” the court said on Tuesday.

Staff and parents at the school were left in the dark earlier this month when the school abruptly announced its decision to close its doors due to a financial distress and a R31.5 million deficit.

The court order comes following a letter from the school confirming staff contracts had been terminated as a result of the closure.

The group of 102 staff members took the school to court, demanding their jobs back or to be compensated in a way the court deemed appropriate.

They said the school’s decision to close was “unlawful and unfair in the extreme” and that the school did not follow proper processes as outlined in the Labour Relations Act.

Following the court order, advocate Leslie Sedibe, who represented the staff members in the case, said they had achieved their objective.

“All that the staff of Bishop Bavin wanted in approaching the Labour Court was to get their jobs back and that objective was achieved yesterday,” he said.

The Anglican Church also welcomed the outcome of the hearing.

The spokesperson for the Diocese, and the board of Bishop Basvin, the Very Reverend Xolani Dlwathi, said both parties agreed to the court order.

He said the court order “ensured that the employees bringing the motion before the court were not left in any doubt as to the status of their contracts of employment with the Bishop Bavin School”, according to a statement released by the school on Wednesday.

The school confirmed that it was financial distress, “and that its current combined deficit amounted to R31.5-million”.