However, judgment on some aspect of the relief was postponed. 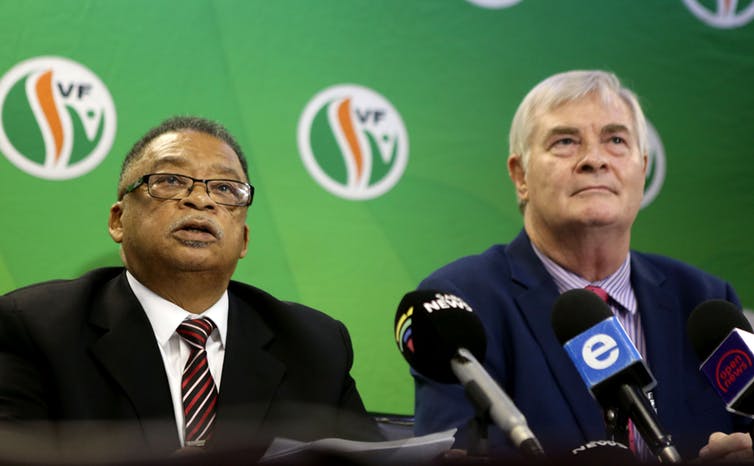 The FF Plus’ court bid challenging the constitutionality of the Disaster Management Act has been dismissed by the Gauteng High Court in Pretoria on Monday.

The party’s application was dismissed without costs, while judgment on some aspect of the relief was postponed.

Last month, the FF Plus approached the court in a bid to declare certain sections of the Act used to implement the nationwide lockdown, inconsistent with the Constitution.

The party argued that the Act does not contain safeguards against potential abuse of power, saying a state of disaster gave unrestricted power to the Minister of Cooperative Governance and Traditional Affairs (Cogta) and does not provide for judicial or parliamentary oversight.

It also argued that the Act poses drastic restrictions on rights enshrined in the Bill of Rights.

In dismissing the application, Judge Dunstan Mlambo maintained that the Act “does not permit a deviation from the normal constitutional order” and that the courts still have power to review any decision made by the executive.

He said the Act allows the executive to issue directions or regulations and while these may limit fundamental rights it is still permitted because the limitation is still “subject to being tested against s36 of the Constitution”.

He added that courts are still able to provide oversight and review any declaration, extension or regulation made under the state of disaster as they would review the exercise of public power normally.

As for parliamentary oversight, Mlambo explained that it would not be necessary for the Disaster Management Act to make provisions for this because it does not provide for any constitutional deviations.

The party said a disaster could be declared if no other existing legislation could help the executive deal with the disaster.

Mlambo clarified in his judgment that it requires a particular circumstance to declare a state of disaster, including, for example, when the life of the nation is threatened.

“There is no suggestion on the papers, nor was there in argument by the applicant, that the life of the nation is under threat from Covid-19, or that peace and security need to be restored,” he said.

However, had the minister declared a state of emergency rather than a state of disaster, “she would have found herself in court probably far more quickly”.

“It would have been an obviously irrational and illegal act for her to have done so,” Mlambo maintained.

He reiterated that should the state unjustly limit rights through measures it adopts to fight Covid-19, “the courts may step in”.

“Similarly, the courts may review any action under the state of disaster on the part of the executive that is found to be irrational or unconstitutional in any other respect.

“These safeguards are in place under the state of disaster, and there was no constitutional imperative on the part of the second respondent [the minister] to declare a state of emergency in order to give effect to them,” he said.

According to FF Plus, the International Health Regulations Act would do the job to manage Covid-19, but the government argued this was far too inadequate to deal with Covid-19.

Mlambo explained that certain prayers submitted by the party could not be attended to without a record of the proceedings which lead to certain decisions.

This record was requested by the party in a Notice of Motion, but due to disagreements in the case this was not submitted and relief pertaining to this was postponed until then.