The group stands accused of issuing fraudulent roadworthy certificates for deregistered vehicles in exchange for money, among other violations. 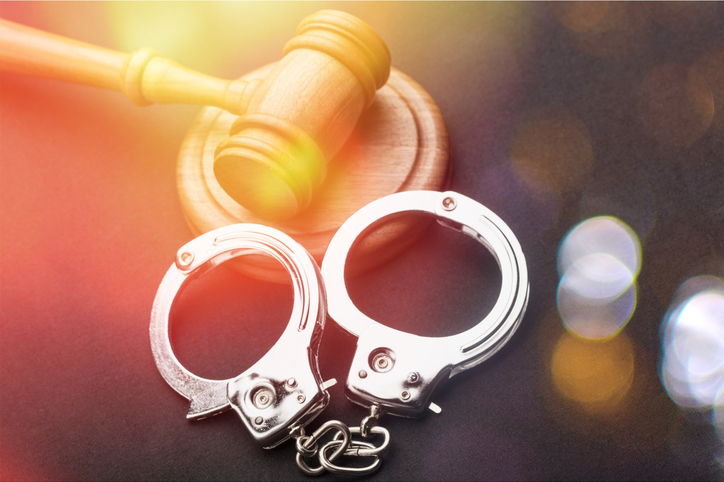 Social distancing requirements, in addition to the sheer number of suspects, meant the 18 accused could not all fit in the dock and had to occupy half of the benches in the gallery – leaving no space for the public.

OFM News reports that the suspects’ arrests came on the back of a year-long investigation by the Hawks into the syndicate which operated out of Bloemfontein. Six officials employed by the Lengau Traffic and Testing Centre in the Free State capital are among the 18 people arrested this week across the Free State, Limpopo, Gauteng and the Eastern Cape.

The group stands accused of issuing fraudulent roadworthy certificates for deregistered vehicles in exchange for money, among other violations. They include administration clerks, a police officer, and driving school employees from the four provinces.

Authorities raided the homes of the accused, seizing documentation that they deemed pertinent to their investigation.

The Bloemfontein arrests on Wednesday first took place at Lengau and later at various residential areas in the Free State capital.

Hawks Free State spokesperson, Lynda Steyn, revealed on Friday morning that two more arrests were made in the case and that all 18 suspects appeared in court together.

The accused have been charged with corruption for now, with fraud and money laundering charges expected to be added at a later stage. Proceedings went underway on Friday afternoon, with the prosecutor, Mvuseni Ponye, requesting that bail for accused 10, 16, 17 and 18 be postponed to 12 November for confirmation of their residential addresses.

The magistrate has granted the state’s request for postponement.

Bail application proceedings for the remaining 14 suspects continued in court, with affidavits from each of the accused being read out by their respective legal counsel.

The spokesperson for the traffic department, Hillary Mophethe, is yet to comment on the arrests.

Medical-record leak not an 'actionable violation' of Zuma's rights, says court
2 hours ago
2 hours ago 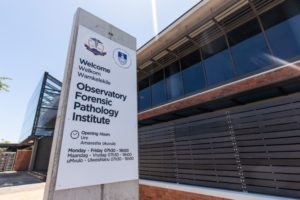 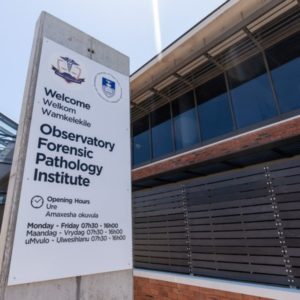 Medical-record leak not an 'actionable violation' of Zuma's rights, says court
2 hours ago
2 hours ago