The majority of judges held that she is liable to pay him damages, with the amount to be determined. 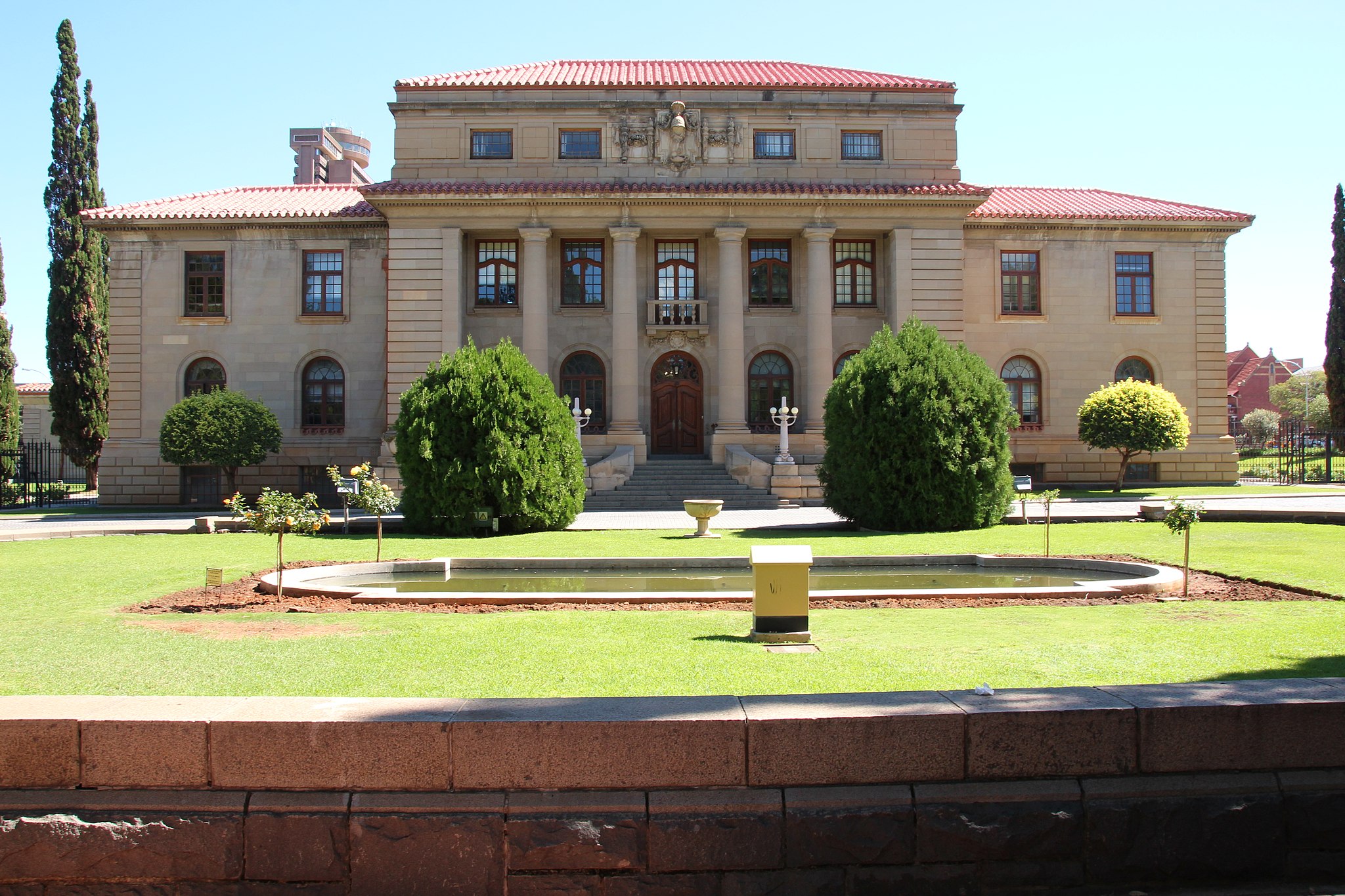 A Cape Town woman who falsely accused her ex-husband of raping her and beating her is liable to pay him damages for malicious prosecution and defamation, the Supreme Court of Appeal has ruled.

The five judges were divided. Three ruled that she should not escape liability for falsely accusing her ex of “a most heinous crime”.

But two judges said the evidence showed that at the time she honestly believed that he was her attacker, that she had been abused during her marriage, that she had been suffering from post traumatic stress disorder (PTSD) and that, according to witnesses, the attack was “trauma upon trauma”.

The appeal was lodged by the ex-husband, named as GC, against a ruling in the Western Cape High Court.

Evidence during the initial trial, which lasted 15 days, was that the couple lived in a farm in Ceres. They divorced in July 2012.

GC had gone to a local casino on 17 September 2012 and spent the night at the hotel with his girlfriend.

That same evening, someone broke into JC’s house, raped her and tied her up on the kitchen table with wire. She was rescued by her son early the next morning and called a friend.

When asked who had done it, she blamed GC. She said she did not want to lay a charge, but was persuaded to do so.

In her statement to the police, she referred to him having “mad eyes” saying he “stared into my face” and threatened her.

When GC was arrested, he provided proof of receipts from the casino and hotel. The following day, detectives drove to the hotel and viewed video footage which confirmed his alibi.

However, he was still arrested. He appeared in court where the matter was postponed for seven days after which he was granted bail. Charges were eventually withdrawn a year later.

SCA Judge Azhar Cachalia (with Judges Christiaan der Merwe and Daniel Dlodlo concurring) said by the end of the initial trial there was no dispute that GC had not attacked her and that his alibi was beyond any doubt.

“Her lawyers sought to make the case that she honestly believed that he had attacked her…that she was suffering from PTSD at the time,” the judges said.

To support this they used the evidence of two expert medical witnesses, one a psychiatrist, who said she believed GC had been “triggered” when she was attacked.

Judge Cachalia found fault with the reasoning of the high court, saying it was “almost impossible to glean” and appeared to rely on the medical experts, although conceding that they were not independent.

The court “perplexingly” also assumed that the lighting was poor at the time of the attack.

It thus concluded that the “objective, independent evidence belies the presence of malice”.

The judges said that while JC had not testified, the court had accepted her police statement into evidence, failing to take into account that the marriage had ended acrimoniously and she had a strong motive to falsely implicate GC.

“The court accepted that she was too anxious to testify and that it was not a charade … But the most plausible and obvious explanation is that she must have realised that she would not be able to explain the false charge against her husband,” the judges said.

The majority of judges held that she is liable to pay him damages, with the amount to be determined.

The minister was also held liable for unlawful detention from the time GC’s alibi was confirmed until he was released.

But Judges Ashton Schippers and Caroline Nicholls disagreed with the rulings: They pointed to evidence that JC was scared of her husband. After their break up, he had stalked her and breached a family violence interdict she obtained against him.

One witness told of how on the morning after the attack, he had gone to the house. He said her left eye was bruised and her lips were swollen.

Her hands were shaking. She was in shock and the place looked like “a crime scene”.

It is beyond question that JC suffered severe trauma at the time of the attack. The gross violation of her dignity, privacy and santicity of her home and her physical integrity must have been terrifying given her emotional state. It was a brutal savage attack.

“The contention that she deliberately and falsely accused him strains credulity,” the two judges said.

On the fact that JC did not testify, the two judges said the trial judge had concluded that she was unable to give evidence after observing her in the witness box, remarking that she “looked like a frightened 16-year-old” and assessing the evidence of the psychiatrist.

“Her belief that he was the attacker was reasonable in the circumstances … the attacker must have been someone familiar with the house, who knew how to gain access.

“The attack happened at night. The fire was out. She was surprised by her attacker, who wore a cap.

“She associated him with most of her calamities and she was not the only one who believed that he was her attacker,” they said.

The claims against the NPA were dismissed.

'Slap in the face of justice': Nicholas Ninow granted leave to appeal conviction, sentence
1 month ago
1 month ago

'Slap in the face of justice': Nicholas Ninow granted leave to appeal conviction, sentence
1 month ago
1 month ago