Zuma has been given a deadline of 8 March to file an application opposing the commission's contempt of court case. 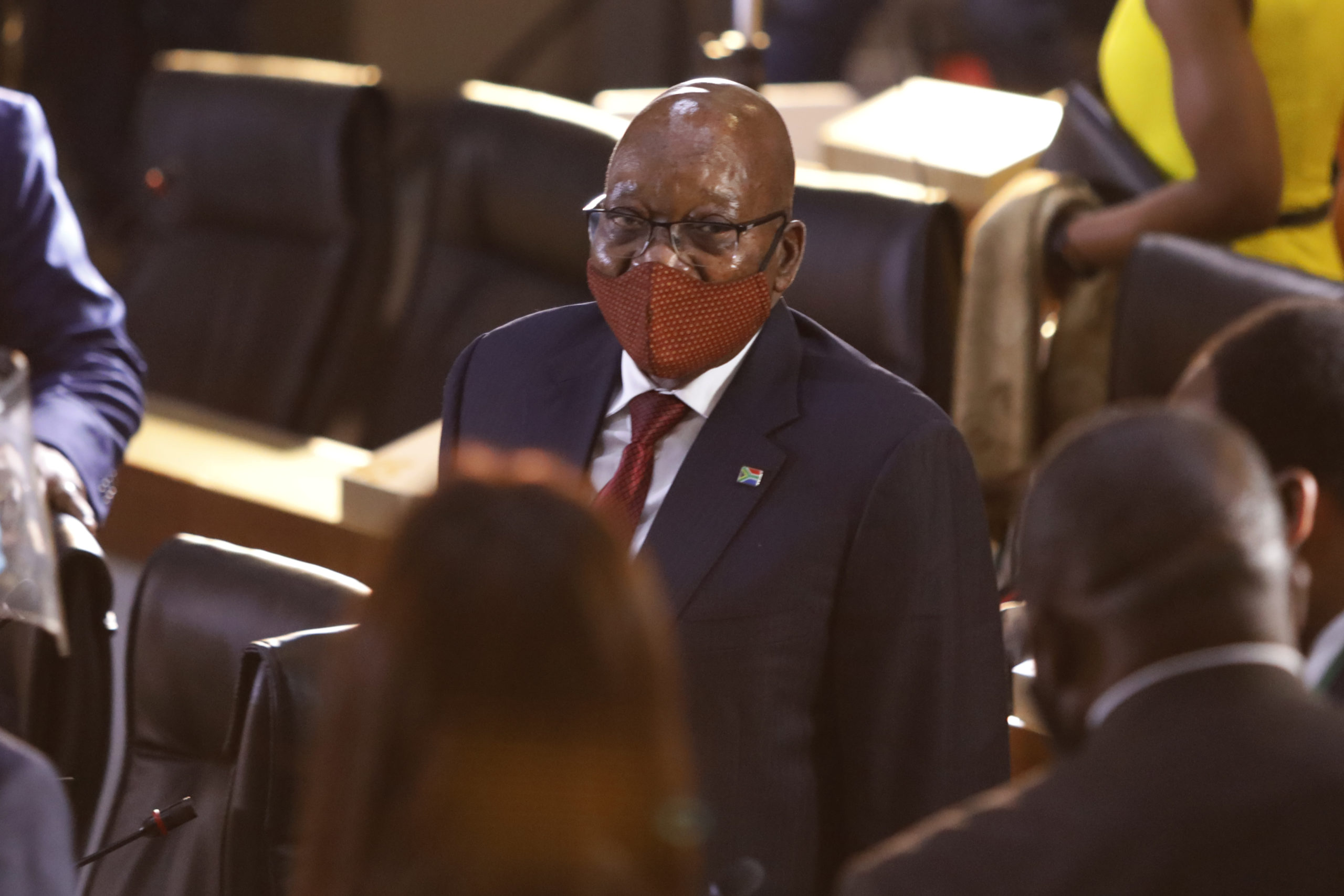 Former president Jacob Zuma will discover if he is found guilty of contempt of court in a few weeks after the Constitutional Court (ConCourt) agreed to hear an application on the matter.

This is after the Commission of Inquiry into Allegations of State Capture chair, Deputy Chief Justice Raymond Zondo, approached the ConCourt to have Zuma found in contempt of court and to be sentenced to two years imprisonment after he twice failed to appear before the commission.

This despite the very same court ordering him to abide by the commission’s subpoena to appear.

Zuma has been given a deadline of 8 March to file an application opposing the commission’s case, while the date for the case to be heard has been set for 25 March.

Earlier on Monday, the Jacob Zuma Foundation slammed the move by Zondo, saying that the proposed two-year sentence was inconsistent with the Commissions Act of 1947.

“The 1947 act talks about six months imprisonment, or £55 fine, not the two years imprisonment the honourable judge who is chairing the commission alone, suggests,” the foundation said.

The foundation also said commission chairperson Zondo was abusing his position as the second in charge of the ConCourt by “instructing his subordinates to bend the laws of the country”.

“It is clear that laws are being changed to deal with president Zuma like how the apartheid government created [Robert] Sobukwe laws to deal with Sobukwe. Indeed, it sounds like an old apartheid regime in the hands of the black leaders in the democratic South Africa,” the statement said.

Meanwhile, Zuma, himself, previously accused Zondo of spreading “political propaganda” against him.

READ NEXT: Penalty or imprisonment: What awaits Zuma for ditching Zondo commission?