Zandile Gumede, co-accused could walk free if State fails to formally charge them

The case was postponed in December last year when the State requested more time to process a forensic audit report. 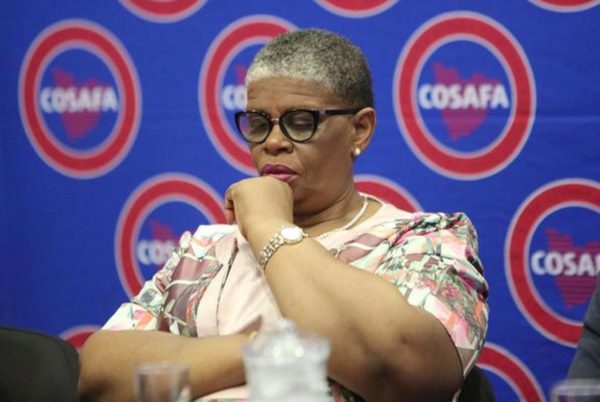 Former eThekwini mayor Zandile Gumede and her co-accused are expected on Tuesday to return to the Durban Commercial Crimes Court on fraud, corruption and racketeering charges linked to the Durban Solid Waste contract amounting to more than R430 million.

Gumede and her 17 co-accused, including suspended eThekwini city manager Sipho Nzuza, are accused of colluding with corporate entities and others to circumvent the outcome of the municipality’s supply chain management protocols.

This followed the postponement of the case in December last year when the State requested more time to process a forensic audit report.

Gumede’s legal team, led by advocate Jay Naidoo, has accused the State of protracting the corruption case by not formulating specific charges against her.

Last week, three more ANC councillors from the eThekwini Municipality appeared in the Durban Specialised Commercial Crimes Court following their arrests by the national clean audit task team for their alleged role in the corruption case.

Mthokozisi Nojiyesa, Bhekokwakhe Welcome Phewa and Sduduzo Khuzwayo were granted bail of R15,000 each and are also expected in court on Tuesday. 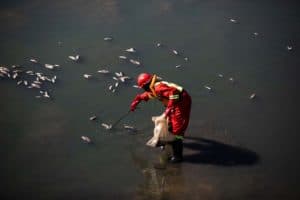 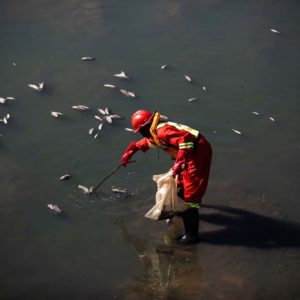