Cop to be cross-examined as Marikana trial postponed to July 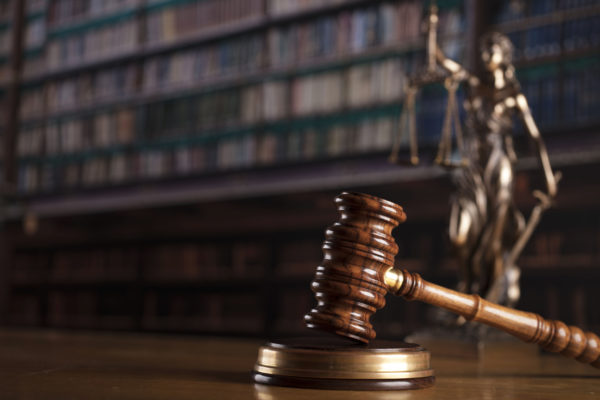 Study material used to train Public Order Policing (POP) officers and commanders on crowd management will be the focal point when defence lawyers cross-examine a police officer in the so-called Marikana trial.

The murder trial of former North West deputy police commissioner William Mpembe and five other police officers came to a halt in the North West High Court in Mahikeng on Thursday.

The six officers were charged for what unfolded at Lonmin K3 shaft after police clashed with striking miners resulting in five people killed on 13 August 2012.

Police fired tear gas and stun grenades as striking miners walked in an open field on their way to the “koppie” (hill), Judge Tebogo Djaje heard during the trial.

Merafe was attached to the Rustenburg POP and was the unit’s commander at the time.

He testified that he was also the operational commander on the day. But he said he took a step back when his senior, Mpembe, told him to do so.

Merafe was articulate in giving his evidence, appearing to precisely remember every detail about the day police clashed with striking miners resulting in five people killed.

He told the court that as an operational commander and head of POP unit on the day, he was supposed to handle the striking miners who gathered near a railway line. But Mpembe did, instead.

According to the book and how they were trained in crowd management, that shouldn’t have been the case.

He said he should have made instructions on the day as a senior POP member.

The witness testified that he had more than 30 years of experience in public order policing and was highly trained in crowd management as an operational commander.

The officer also told the court that in doing his duties, he was guided by POP manuals and standing orders, particularly Order 262, the Gatherings Act and the Constitution of South Africa.

He said that an instruction that police fire tear gas on the miners should not have been made because that was not the right time.

Merafe added that the workers posed no threat as they walked in an open field not far from an informal settlement before tear gas was fired.

The witness said he could “safely” say that no force should have been used.

Based on the witness’s testimony that he was guided by manuals they were trained on, defence lawyers representing the six accused officers said they would need access to the study material he referred to before questioning him.

Vermaak’s lawyer, advocate Kobus Burger, told the court that because the witness “based a lot of his evidence” on the “manuals”, they were, therefore, relevant for them to look into before questioning him.

Mpembe’s lawyer, advocate Jan Ellis, added: “Unfortunately, this [manuals] is actually covering the broader picture [on] which cross-examination will be [based on].”

The State was required to get the material and handed it to the defence on Thursday.

But the legal representatives told the court that they would need time to study the material.

The trial was postponed to 19 July for cross-examination to start, with Merafe remaining under oath.

The hearing was expected to sit until 6 August 2021 after it resumes. 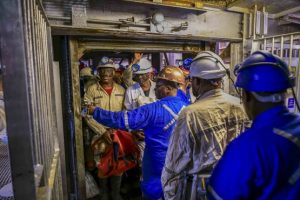 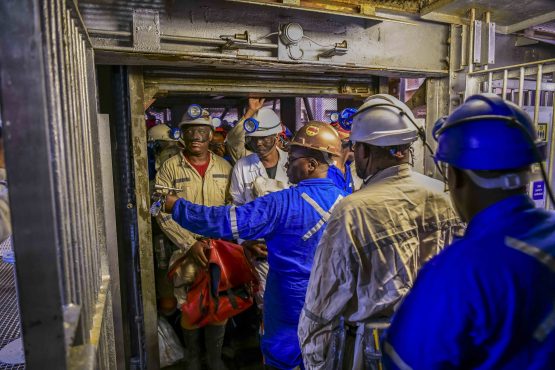 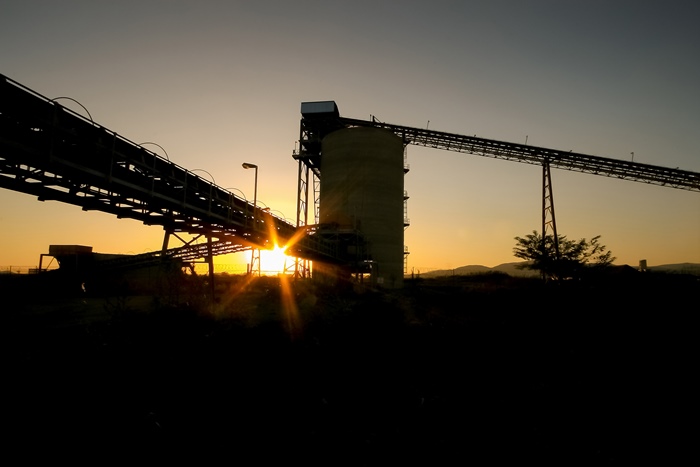