The matter was expected to be heard in the Gauteng High Court in Pretoria between 23 August and 17 September. Controversial Rivers of Living Waters Ministries Bishop Bafana Stephen Zondo told his supporters in the Sebokeng Magistrate’s Court that he wanted “the world to know the truth” and that he was “ready for trial”.

Zondo, accompanied by his supporters, appeared briefly in court on Friday.

Zondo, 55, appeared after a summons was issued against him. He is facing nine rape charges, one for indecent assault and one for defeating the ends of justice.

One of the victims was aged between 8 and 9 when Zondo allegedly raped her. The incident was alleged to have taken place between April and June 1980.

Seven of the victims are adults, and they were allegedly raped in Evaton, a Formula 1 hotel in Johannesburg and the Rivers of Living Waters Ministries branch in Robertsham.

Zondo allegedly attempted to bribe one of the victims with R25 000 to withdraw the case against him.

The incidents were alleged to have occurred between 1980 and December 2018.

Prosecutor Sammy Setlelele told the court that the investigation against Zondo was complete, and that the matter was ready for trial.

Setlelele said the State was in possession of the indictment.

The matter was expected to be heard in the Gauteng High Court in Pretoria between 23 August and 17 September.

Inside the court, Zondo appeared relaxed and jubilant and posed for pictures.

“I am ready to go to trial. I want the world to know the truth,” Zondo told his supporters inside the court.

Zondo did not address his supporters outside court and drove off after his appearance. 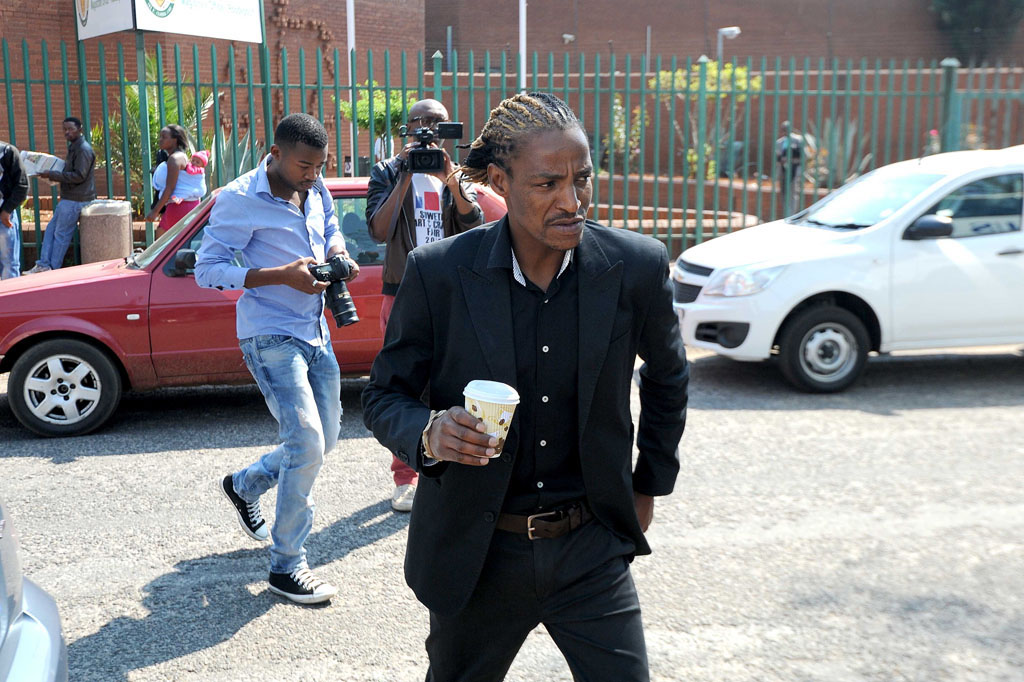