The case was postponed to 22 October 2021 for pre-trial proceedings. 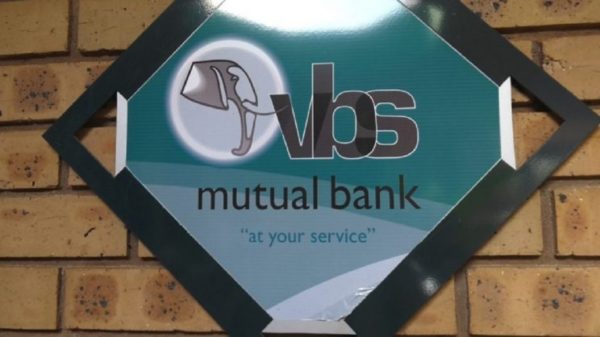 The trio were arrested on Monday morning by members of the Hawks serious corruption investigation unit at several locations in Gauteng.

The accused’s appearance in court relates to the VBS Mutual Bank corruption investigation in which municipalities deposited billions of rands with the bank in contravention of the law and municipal finance regulations.

They were released on R50,000 bail each and the case was postponed to 22 October 2021 for pre-trial proceedings.

During the former officials’ arrests on Monday, a search and seizure operation was also conducted to confiscate computer equipment that could contain important information relating to the investigation.

NPA spokesperson Sipho Ngwema said Mokoena caused the West Rand municipality to invest R347 million with VBS in contravention of the MFMA and the various investment policies of the municipality from time to time.

“Mohaudi caused R50 million to be invested with VBS in contravention of the MFMA and the investment policy adopted by the Merafong municipality.

“In order to facilitate the investments, the three received corrupt gratuities from VBS officials in the form of motor vehicle finance facilities, mortgage bond facilities and several payments,” Ngwema said in a statement on Tuesday.

“In terms of the regulations, each municipality must adopt an investment policy which sets out, among others, the procedure for the invitation and selection of competitive bids or offers in accordance with the supply chain management (SCM) process in terms of the SCM regulations supported by municipal policy.”

According to the NPA, the West Rand municipality adopted a banking and investment policy which restricted the municipality when placing deposits with banks.

It prescribed that such deposits be placed with banks registered in terms of the Banks Act. The VBS was not registered under this act.

“The West Rand municipality was therefore prohibited from placing any deposits, inclusive of any investment deposits, with VBS.”

Ngwema said the NPA hopes a trial date will be agreed on during the accuseds’ next appearance in October.

At the same time, charges against former Merafong municipality chief financial officer Matthys Wienekus, 64, were withdrawn when he briefly appeared in the Pretoria Specialised Commercial Crime Court on Tuesday morning.

Wienekus was arrested by the Hawks and charged with contravening the MFMA for his role in depositing R50 million with VBS against the prescripts of the MFMA and the municipality’s investment policy.

“He is among 64 witnesses who are scheduled to testify against the three former West Rand municipality officials who appeared in the same court earlier today,” Ngwema said. 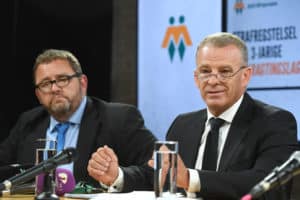 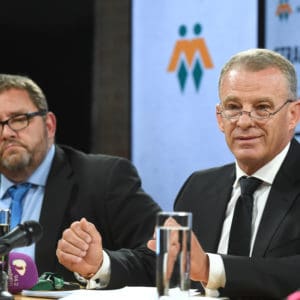