Should Hlophe be impeached, he will be the first judge under democracy to be removed from office. 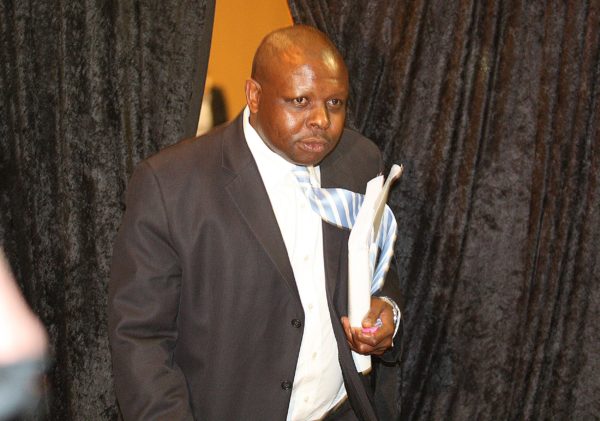 John Hlophe at the interview of the Constitutional Court judges at the Walter Sisulu Hall in Kliptown, Soweto, on 20 September 2009. Picture: Gallo Images/Foto24/Felix Dlangamandla

The JSC gave Hlophe and the Constitutional Court until 3 September to make submissions on why it should not recommend Hlophe’s suspension to President Cyril Ramaphosa.

Adv Dali Mpofu said in a statement on behalf of the JSC: “The JSC took the decision to uphold the report and recommendations of the Judicial Conduct Tribunal handed down on 9 April 2021.

“In pursuance thereof and in terms of the provisions of the Constitution the matter will be referred to the National Assembly for its decision.”

He said the National Assembly and the parties will be furnished with copies of both the majority and minority views.

“In line with the principles of natural justice the JSC has invited the parties to show cause why it should or should not advise the President to suspend Judge President Hlophe pending the finalisation of the matter by the National Assembly,” reads the statement.

In terms of Section 177 of the Constitution which deals with the removal of judges, a judge can be impeached on grounds of incapacity, gross incompetence, or gross misconduct.