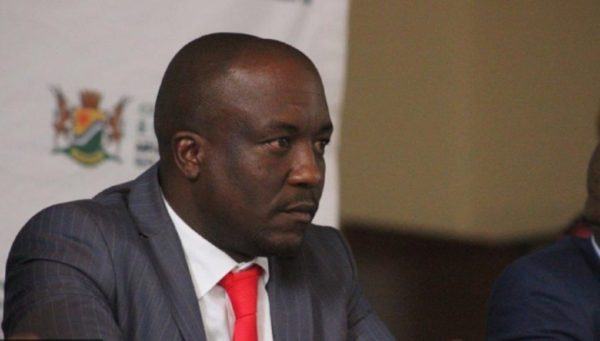 The Nelspruit Magistrates Court postponed the 45-year-old’s bail application on Tuesday after he made his first court appearance along with his two co-accused – Anele Sonke Mnisi, 26, and Njabulo Mkhonto, 28.

They face two counts of murder and one count of attempted murder in connection with a shooting incident where Dingaan Ngwenya and Sindela Lubisi were fatally shot and a third person was injured.

The incident happened near a popular drinking spot in Mbombela on 22 August 2021.

The National Prosecuting Authority’s (NPA’s) Mpumalanga spokesperson Monica Nyuswa said the trio’s appearance in court brought the total number of accused in the case to five.

“Charlie Ngwenya, 35, and Tsepo Matsane, 30, were arrested and appeared in court, and granted bail of R20,000 each on strict conditions in September,” Nyuswa said in a statement.

Meanwhile, Mpumalanga Premier Refilwe Mtsweni-Tsipane on Tuesday announced that she had removed Msibi from his position in the provincial executive with immediate effect.

He was also released from his position as the ANC’s elections manager for the province. But he will keep his seat as a member of the provincial legislature (MPL).

Mtsweni-Tsipane said this during a media briefing and that the decision was in line with the ANC’s step-aside rule.

“It is common cause that the governing ANC has set itself a particular moral standard that all of us as its public representatives have to abide by. The step-aside rule has been effected but prior to that there were internal processes that were followed,” Mtsweni-Tsipane said.

Mpumalanga’s MEC for cooperative governance and traditional affairs, Busisiwe Shiba, has been appointed to act in Msibi’s position.