He told the court she had lied about her age, telling him she was 18 years old. He further claimed ignorance about her mental condition. 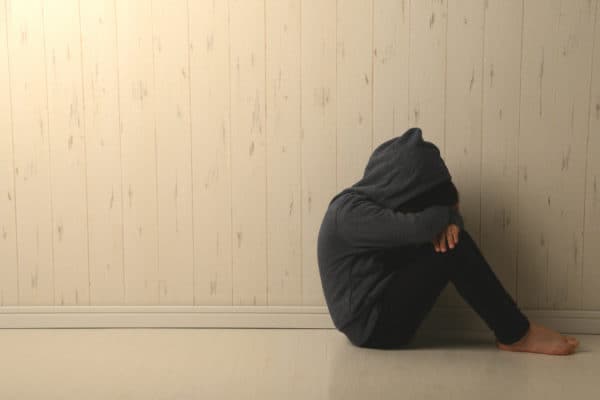 The Ermelo Regional Court in Mpumalanga has handed down a life sentence to a 33-year-old man who raped his mentally impaired sister-in-law.

The rape took place in Ermelo’s Thusi Village in May 2020 during a family function.

The 15-year-old girl cannot be named because she is a minor.

Before the rape, the man asked the girl’s brother to arrange a bedroom for him “to sleep with the victim”, which did not materialise.

During a family function on 15 March 2020, the man asked the girl to meet him at Emadamini Road.

When she arrived, her brother-in-law dragged her into a nearby veld and raped her.

She did not report the ordeal to anyone because she was afraid. But the mother noticed her daughter’s strange behaviour and confronted the teen.

The man was arrested after the teenager told her mother what transpired.

During the court proceedings, the man pleaded not guilty and claimed his sister-in-law had consented to have sex.

He told the court she had lied about her age, telling him she was 18 years old. He further claimed ignorance about her mental condition.

But the teenager told the court an entirely different story through an intermediary.

Her brother also told the court that he saw the man dragging his sister into the veld.

The girl’s mental disability was supported through evidence from a clinical psychologist, who evaluated the victim and found that her mental capacity was that of a 10 year old.

The victim impact statement explained how the mentally impaired teenager had been affected by the incident. She now suffers from serious trust issues.

The court rejected the accused’s version of events and convicted him of raping a mentally impaired minor.

He has been sentenced to life imprisonment and declared unfit to work with children.

The court further ordered that his name be entered into the National Register for Sex Offenders.

The National Prosecuting Authority (NPA) welcomed the conviction and sentence. 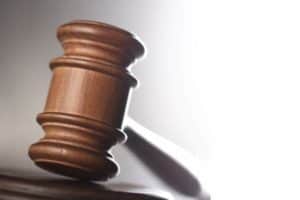 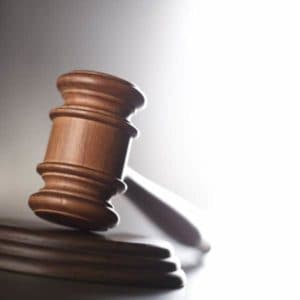