Former Western Cape cop to be sentenced for raping inmates

The former Mitchells Plain sergeant faced three counts of sexual assault and one count of rape. 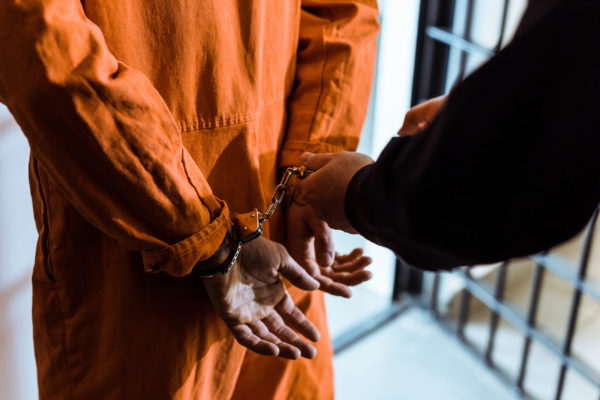 A former Mitchells Plain police sergeant accused of raping an inmate and numerous other victims is being sentenced in court today.

David Steenkamp, who was dismissed from the South Africa Police Service (Saps) on 18 April 2017, was first accused of rape while he was a cell guard.

After further investigation by the Independent Police Investigative Directorate (Ipid) in the Western Cape, it was revealed that the raped inmate was not his only victim.

More victims began to come forward and made the same allegations against Steenkamp.

He was subsequently charged by the National Prosecuting Authority (NPA) on three counts of sexual assault and one count of rape. When the case went to trial, he was found guilty on all counts.

Steenkamp will be sentenced in the Mitchells Plain Regional Court on Tuesday.

In April, a Free State police sergeant was arrested by Ipid after his girlfriend, a police constable who works with him, laid a rape charge against him.

And in September, a North West police officer was dismissed after allegedly impregnating an inmate charged with murder last year.

It was revealed in May by the Department of Correctional Services that there were several cases of sex between officials and inmates.

Videos have emerged and officers have been dismissed, with one male correctional officer from KwaZulu-Natal charged with rape.

In another incident, a female official had sex with a male offender in the Free State.