The pair were acquitted of attempted murder and are now out on bail. 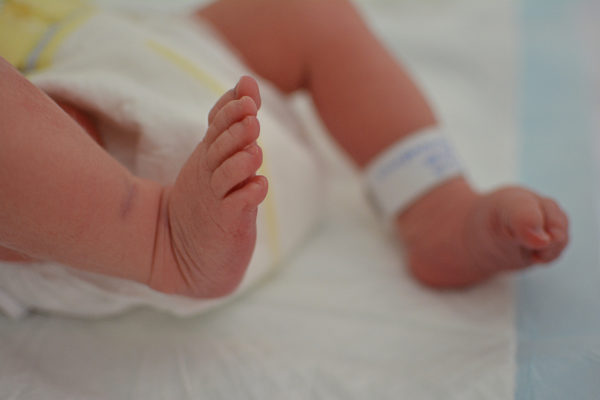 A Tshwane mother and father who abused their baby girl so horrifically that she almost died – twice – have both been found guilty of assault with intent to do grievous bodily harm (GBH) and child neglect.

Pretoria High Court Judge Hennie de Vos on Tuesday, however, acquitted the pair – who cannot be named to protect the identity of their minor child – of two counts of attempted murder, finding they had not intended to kill the infant.

The little girl was born prematurely last February, but was happy and healthy when she was released from hospital the following month.

Mere weeks later, though, she was readmitted with breathing difficulties. X-rays subsequently showed she had several fractured ribs.

She was admitted again last July – aged just five months old – with more breathing difficulties. This time, doctors discovered a total of some 31 fractures all over her little body.

She is currently in the care of relatives and is said to be recovering well, but De Vos on Monday found with the doctors who had testified at trial that on both occasions the infant had almost died.

Doctors and a social worker who had examined the infant after her first trip to hospital reported their suspicions that she was being abused to the police at the time, and her father was initially charged.

The case was later dropped due to insufficient evidence.

After her second trip to hospital, though, AfriForum’s private prosecution unit stepped in to assist them to open another case.

Judge De Vos on Tuesday emphasised that the medical evidence showed the baby was assaulted on at least five different occasions and that “serious force was involved”.

“All the doctors were unanimous – excessive force was applied,” he said.

Sentencing proceedings have been set down for next month.

In the meantime, the child’s parents are out on bail.