Prasa spokesperson Sipho Sithole said the matter was investigated and it was found there was no evidence or substance to the allegation. 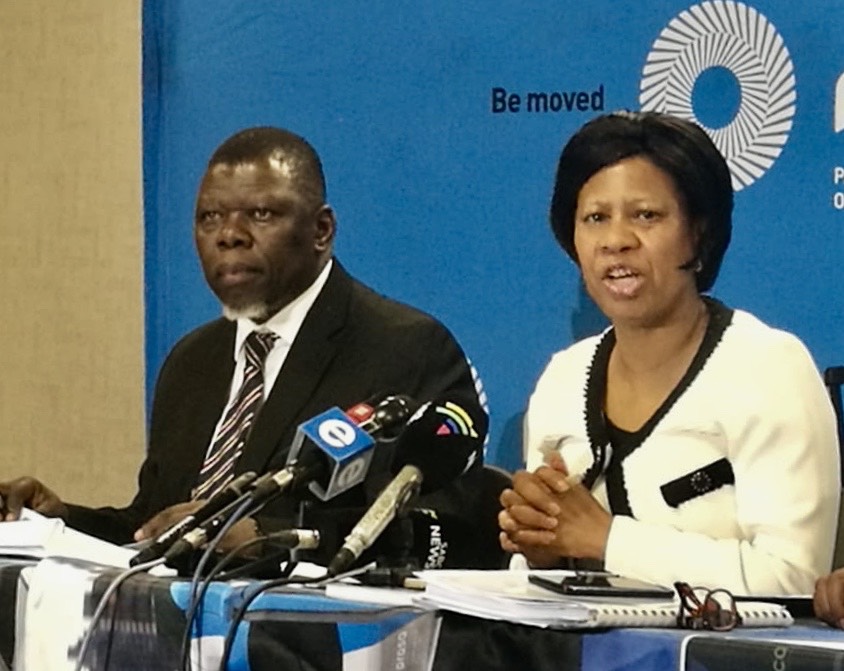 The Passenger Rail Agency of South Africa (Prasa) is yet to respond to the United National Transport Union’s (Untu’s) request for feedback on its quest for the agency to take action against one of its top executives.

In August, the trade union’s president, Wyndham Evans, wrote to the agency’s board chairperson Khanyisile Kweyama bringing to her attention allegations of defeating the ends of justice against group executive for human capital, Bhekani Khumalo. This related to an incident in which Khumalo allegedly harboured a person for whom a warrant of arrest had been issued, because he wanted the unidentified person to testify in a disciplinary hearing against staff members.

In a follow-up letter dated October 30, which Saturday Citizen has seen, the union’s acting general secretary, Sonja Carstens, stated Kweyama indicated that the matter was disturbing and it had been forwarded to Prasa boss Sibusiso Sithole for his attention.

She stated in the letter that Sithole had “responded that he would take immediate disciplinary actions against Mr Khumalo and would also establish if the matter should be pursued criminally”. Carstens also wrote that, despite this undertaking, the union “received no feedback from yourself (Kweyama) or Mr Sithole as to the progress of the actions taken against Mr Khumalo.

“There was no response by yourself to the request from Mr Evans to urgently meet with the leadership of this union.” In the follow-up letter, Carstens stated that the trade union wanted to know what steps the agency had taken against Khumalo and whether Prasa had laid criminal charges against him.

She closed the letter by pleading with Kweyama to respond by 4pm on October 31 (2018), adding that “failure to do so will serve as an indication that nothing has been done and will prompt Untu to lay criminal charges against (Khumalo)”. Yesterday, Carstens said Kweyama had not responded to the follow-up letter and that the union did not lay criminal charges against Khumalo based on the legal advice they received.

“This was to the effect that, as a union, we did not have a legal basis to institute the charges as this was the sole responsibility of Prasa. “We do not know whether Prasa did lay the charges because they never responded to our letter,” she said.

Prasa spokesperson Sipho Sithole said the matter was investigated and it was found that there was no evidence or substance to the allegation “about Mr Khumalo defeating the ends of justice or that he was harbouring someone who had a warrant of arrest against him.

“I hope this concludes this matter.”