No one's calling it the Scorpions, but that's the clear ambition. 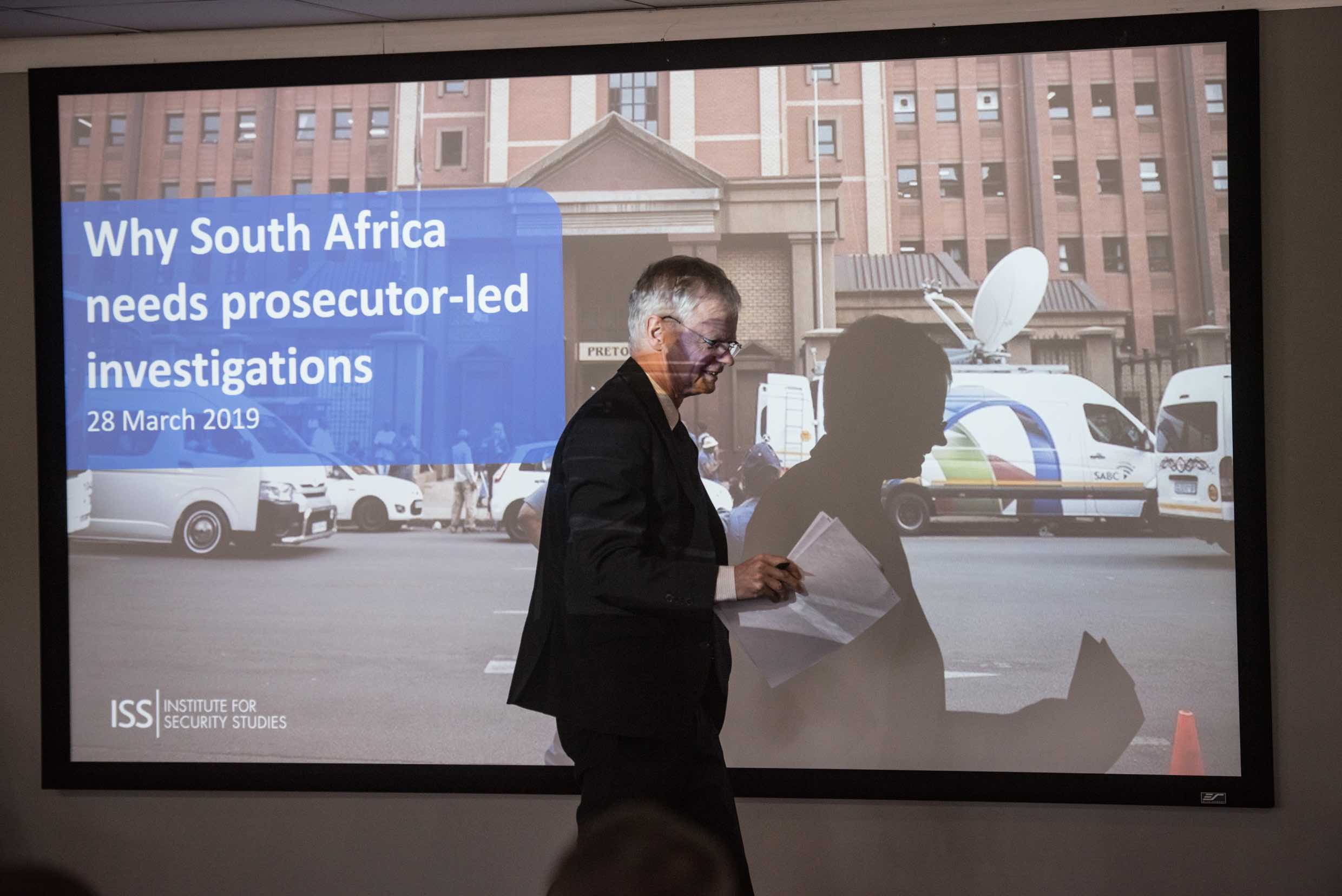 A system of prosecutor-led investigations will ensure an increase in successful prosecutions and convictions, according to the Hawks.

At a seminar on prosecutor-led investigations hosted by the Institute of Security Studies yesterday, Brigadier Sanele Mtshoza of the Hawks said this would ensure teams in the law enforcement cluster had the same priorities in contrast with the current situation in which investigators gathered evidence that was not used.

President Cyril Ramaphosa announced earlier this year he would establish a new investigative directorate operating along these lines.

The investigating directorate would fall under the office of the National Prosecuting Authority (NPA) head. It would address allegations pertaining to state capture, corruption and recent commission of inquiries.

Mtshoza said it was important for prosecutors, intelligence operatives and investigators to be led by prosecutors along the lines of the former directorate of special operations, the Scorpions.

The Scorpions used this method to get successful convictions.

“One of the most important advantages is joint planning and joint prioritisation, meaning we have the same targets.

“If we are dealing with a particular case as a team, we will establish a team comprising a prosecutor, intelligence and investigators to work on a case until it is finalised.

“As investigations continue, charges would be informally formulated that we will need to focus on,” added Mtshoza.

“It will streamline the investigation … and ensure a successful conviction because you only investigate the issues you have concrete evidence of. This is how the Scorpions operated.”

“I think the Commission of Inquiry into State Capture will lead to convictions. My problem is that the capacity of the NPA to deal with big cases is not great any more. Neither is that of the police. Hopefully, the commission will get evidence we can use.”