Nicholas Ninow is believed to have injected illicit drugs into the 'wrong vein', and his arm swelled up. 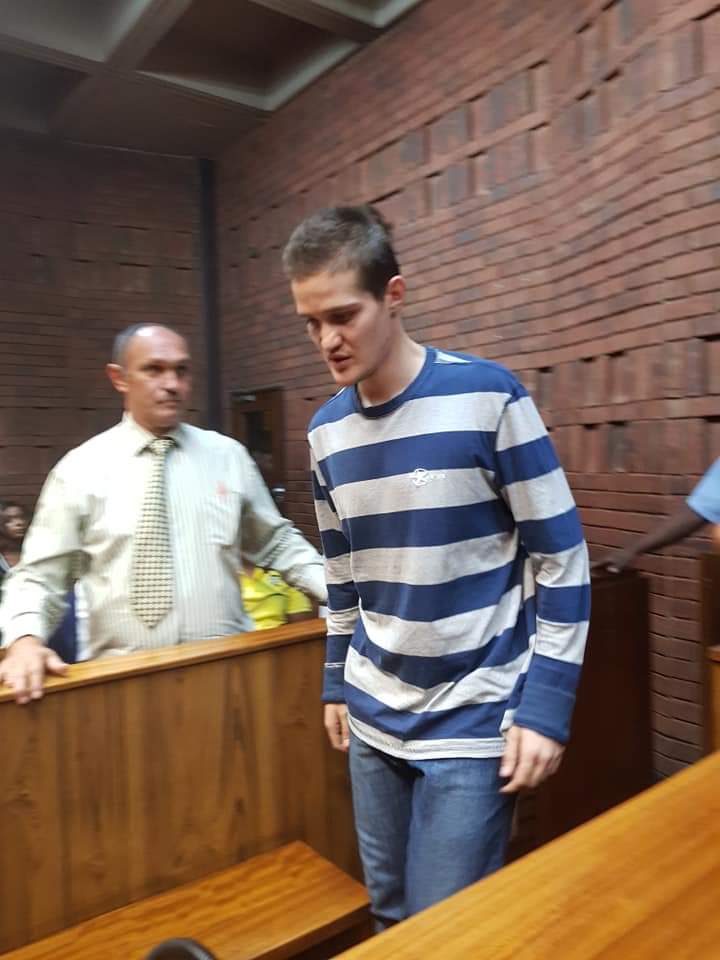 The man accused of raping a seven-year-old girl at the Dros in Silverton last year, Nicholas Ninow, was apparently admitted into Kalafong Hospital for a drug overdose on Friday.

The 21-year-old Pretoria man apparently injected a concoction of drugs into the wrong vein while in custody at the Kgosi Mampuru II prison, anti-rape organisation #NotInMyName said on Monday morning.

“He was admitted on Friday due to a drug overdose. He injected the drugs and his whole arm is swollen. It was a mixture of drugs that they use in prison. These are drugs smuggled in,” #NotInMyName’s Themba Masango told The Citizen.

Ninow, who appeared slimmer at his last court appearance in March, was only visited by his grandmother who would bring him food. But the alleged rapist would apparently trade the food for drugs, Masango said.

“He mustn’t die and should face justice. Our main worry is that prisons are easy drug dens. He should be charged with possession of drugs and drug possession.”

In a statement sent to The Citizen on Monday afternoon, the Department of Correctional Services (DCS) said they had noted with “dismay” the statement from the #NotInMyName organisation, alleging that Ninow  had overdosed on drugs.

“Sadly, DCS was never asked nor engaged by the #NotInMyName on the circumstances which may have led to Mr Ninow being treated by medical professionals,” said spokesperson Singabakho Nxumalo.

They confirmed that Ninow reported at their healthcare facility in person for medical attention and was examined by correctional services’ healthcare professionals who recommended that he be transferred to an external medical centre for further examination.

They did not elaborate on the details of his affliction, saying only that he was now stable and would be sent back to prison.

He was declared fit to stand trial on 8 February after a 30-day psychiatric evaluation at Weskoppies Psychiatric Hospital when his defence lawyer told the court the man was previously diagnosed with bipolar disorder.

He has been in custody since his arrest in September last year. His trial is set to start from 9 September this year at the High Court in Pretoria.

Note: This article was updated with the department’s comments at 2.15pm.