Police Minister Bheki Cele has previously said closing this cold case is among his most important tasks. 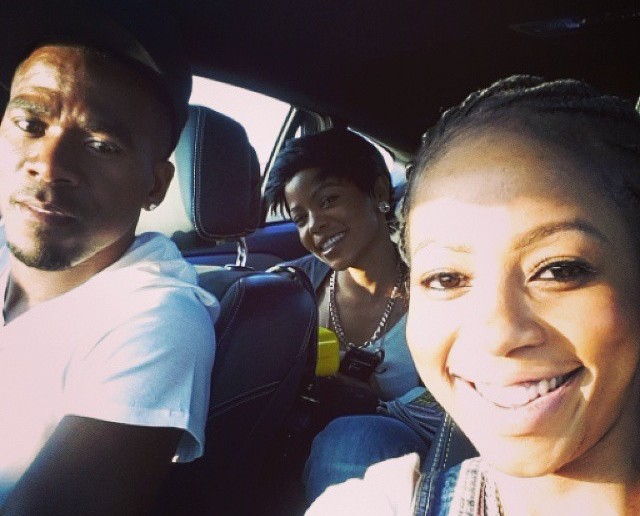 A report in Sunday World has revealed that the investigation of Bafana Bafana goalkeeper Senzo Meyiwa may have had a breakthrough, with arrests imminent.

They reveal that three well-known individuals, along with a “top cop” will soon be arrested for defeating the ends of justice, while a fifth will be arrested for the murder itself. This person is reportedly “well known”.

The remaining three suspects are said to be the “mother of one of the suspects” and “two other people”. The police are reportedly investigating witnesses for concealing evidence to protect the murder suspect.

The suspects have reportedly all been subjected to lie detector tests already.

One unnamed suspect, however, told the paper that the police were being “desperate” and “there is no case against us”.

Meyiwa was shot to death at his girlfriend singer Kelly Khumalo’s house in 2014.

Earlier this year, Zamokuhle Mbatha filed a lawsuit against Police Minister Bheki Cele and the National Prosecuting Authority (NPA) for wrongful arrest and defamation of character after he was arrested and detained for the murder back in 2014.

The papers were filed in the High Court in Johannesburg on May 13.

Mbatha, who was 25 at the time, appeared in the Boksburg Magistrate’s Court after being positively identified by a witness following an identity parade.

Speaking to the publication, his lawyer Xolani Ndwandwe said his client’s dignity and safety had been put on the line and he lost his job while he was in jail.

He added that he believed his client had a strong case.

The police minister’s spokesperson, Reneilwe Serero, said at the time: “Cele was not the minister when Mbatha was arrested in 2014, but I’m not saying whether we will challenge this in court. The minister’s office is still consulting the legal team about it.”

In March, Cele said he had not given up on bringing Meyiwa’s killers to book and was planning to map out a way to find justice for the late Orlando Pirates star goalkeeper.

Cele added that finding Meyiwa’s killers was the most important task in his tenure as police minister.

“I am very sure that in this country, no matter what you do, until you deal with the Senzo matter, nobody will listen to you,” Cele told Power FM breakfast.

Khumalo, for her part, was forced to leave the stage at an EFF rally earlier this year after performing just two songs, amid chants of “Senzo” from the crowd, one member of which held up a banner demanding “Justice for Senzo Meyiwa”.

Khumalo has said she did everything she possibly could to save the life of her late boyfriend, and that she and her family were victims of a robbery that night, with her sister corroborating her story and saying her family cooperated with the police.

Despite this, Khumalo has been on the wrong side of Meyiwa’s fans and family. She has has been accused of withholding information that could lead to the apprehension of Meyiwa’s killers because she was at the scene of the incident. She has also been cyberbullied as a result.