Why Krejcir maintains his arrest was ‘cooked’ by politicians – report

The complainants maintain two key witnesses in the case against them were paid to testify. 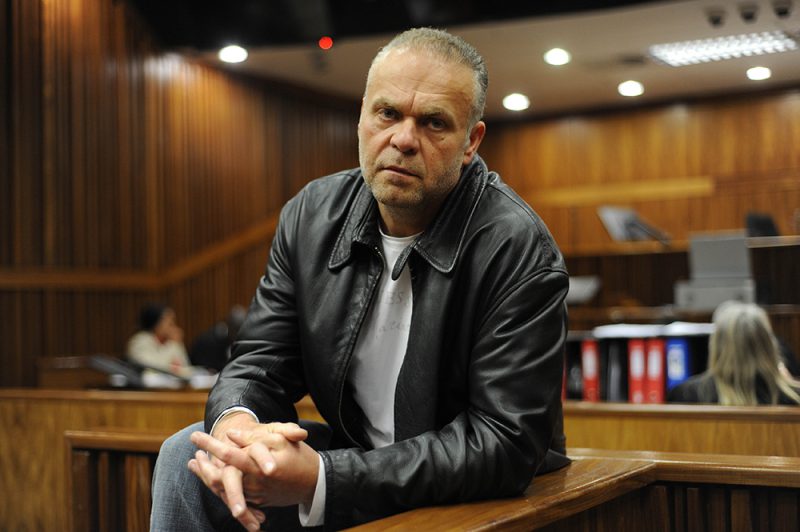 Convicted gangster Radovan Krejcir claims his arrest is an elaborate plot by police and politicians. Krejcir, who has previously cried foul regarding his prison conditions, has appealed to the National Prosecuting Authority, President Cyril Ramaphosa, and the Independent Police Investigative Directorate. He maintains his arrest was a conspiracy and evidence against him and his co-accused was fabricated by witnesses who were coached and paid to lie.

He was found guilty of attempted murder, dealing in drugs and kidnapping and was sentenced to an effective 35 years in 2016 at the Gauteng High Court in Johannesburg. He was convicted along with Desai Luphondo, Siboniso Miya, Samuel Maropeng, Jan Mofokeng, and Jeff Nthoroane.

PowerFM reports that Ipid is investigating charges of fraud, perjury, corruption, defeating the ends of justice, and conspiracy against the police as per a case opened in Katlehong in which Krejcir and his co-accused are complainants.

In a detailed list of 90 questions sent to three Crime Intelligence officers, the full extent of the conspiracy claims is set out.

“The complainants allege that during the month of June 2013, senior members of the SA Police Service colluded with other law enforcement agencies and conspired and succeeded in getting them convicted and sentenced on the crimes that they did not commit,” read the list.

Fingered in the allegations were high-ranking officials in the police, with the complainants maintaining that two key witnesses in the case against them were paid to testify following a workshop that took place to prepare the witnesses for court.

The workshop’s aim was allegedly to coach witnesses on what to say to incriminate them during their trial. 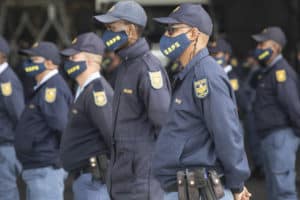 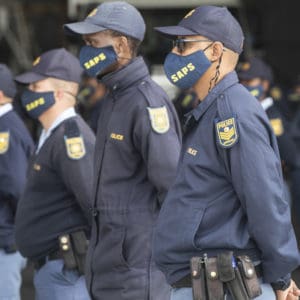