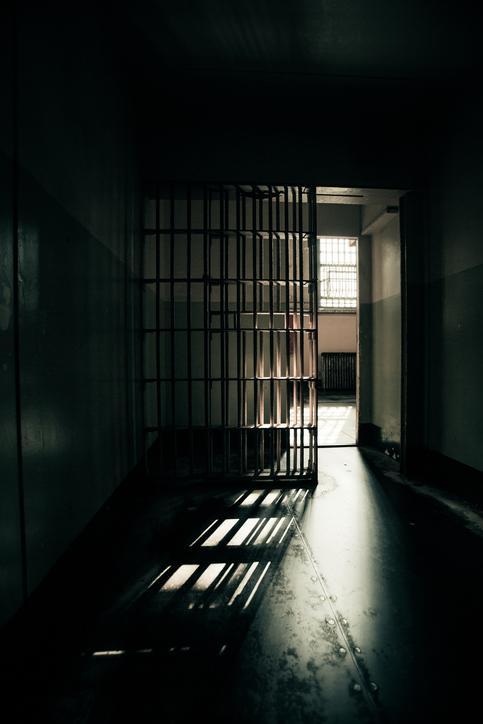 A 38-year-old man was sentenced to life in prison after he stabbed and killed his then girlfriend with a sharp object, Limpopo police said on Saturday.

“The neighbours heard the woman screaming for help and quickly alerted the police who reacted swiftly.

“On arrival at the crime scene, the police found a woman with serious head injuries lying in a pool of blood. The emergency services were notified, and she was certified dead on the scene,” he said.