University of Cape Town student Cebo Mhleli Mbatha, who was stabbed to death at Clifton Beach in the city, was laid to rest on Saturday, as the police investigation into who killed him continues. 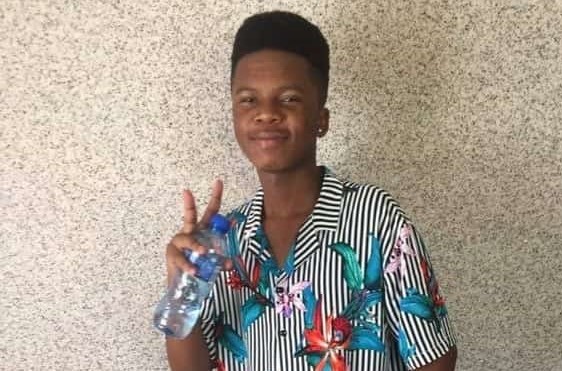 “It is sad,” said Mbatha’s grieving father Linda by phone.

The 18-year-old law student was stabbed in the chest during an apparent robbery at Clifton Third Beach in Cape Town last Saturday night.

His friend was stabbed in the leg and taken to hospital, while two female students who were with them escaped physical injury.

His father said that a group of students from UCT had travelled to Dundee in KwaZulu-Natal for the sad final farewell on Saturday, and he was grateful for the support the family was receiving.

“But there are only four of us now,” he said sadly, as his family came to terms with the murder of one of their loved one

Mbatha had spent his last days warning the women in his family to stay safe.

This was after the murder of fellow student Uyinene Mrwetyana.

She was killed when fetching a parcel at the Clareinch post office in Claremont on August 24.

Mbatha had even saved up and travelled to her funeral in the Eastern Cape at the time.

His aunt Sbongile Nxumalo told News24 on Monday that, after Uyinene’s murder at the age of 19, he was very concerned about the safety of his female relatives.

“Kindly be advised that the circumstances surrounding the murder and attempted murder are still under investigation, however, at this stage there are no new developments to report,” he said.