The Hawks arrested a man after finding heroin and other items worth an estimated R4m at his upmarket home in Ballito, north of Durban, in KwaZulu-Natal, the Hawks said on Sunday. 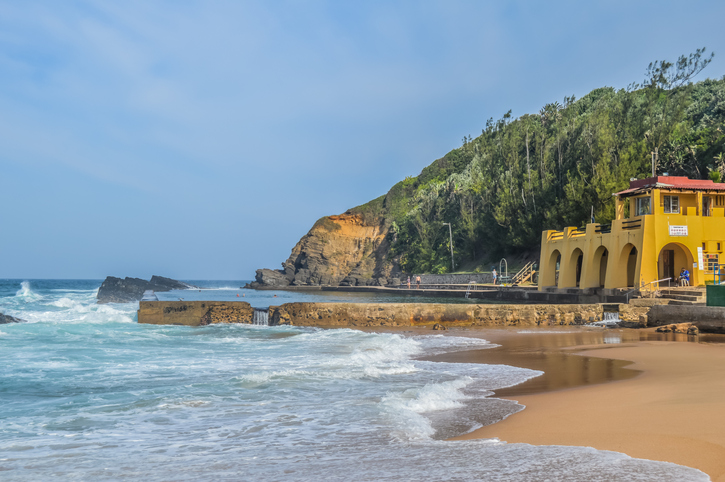 The discovery on Friday was the result of a joint operation.

“The arrest came after the Hawks received a tip-off about drugs from overseas that were allegedly being kept and distributed out [of] an unoccupied upmarket townhouse in Zimbali.

“The suspect was renting another townhouse not [far away from] the alleged stash house whilst using the other apartment as a storage facility,” Captain Simphiwe Mhlongo said in a statement on Sunday.

The Hawks used a description provided to them to identify and confront the suspect, with the necessary warrant, as he was entering the premises.

According to Mhlongo, the suspect put up a fight but was contained.

“During the search of the house, the team managed to seize 16kg of heroin powder, cash, other paraphernalia and machinery totalling at least R4m.

“The team proceeded to his other house in Umhlanga and another in Mount Edgecombe, which emerged after the suspect’s arrest. Both yielded no positive results,” Mhlongo added.

The suspect is due to appear in the Umhlali Magistrates’ Court on Monday, for dealing and possession of drugs.