Three others, including a woman, were also injured in the shooting.

An off-duty Johannesburg Metro Police Department (JMPD) officer was among three people who were shot and killed in a tavern in Vlakfontein, Johannesburg, on Saturday night.

Three others, including a woman, were also injured in the shooting.

“The injured people, including the woman, were taken to hospital. Among the deceased patrons was an off-duty JMPD officer. Some people were also robbed their belongings by the gunmen,” said Minnaar.

He said police were investigating 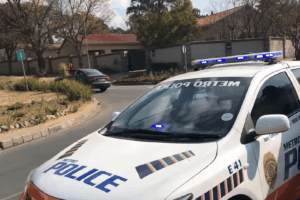 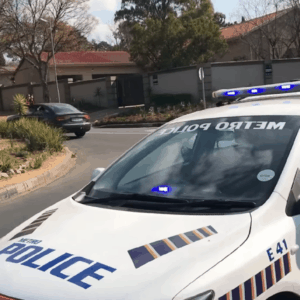