Mpumalanga police held an operation to rescue a large group allegedly kept against their will for prostitution. 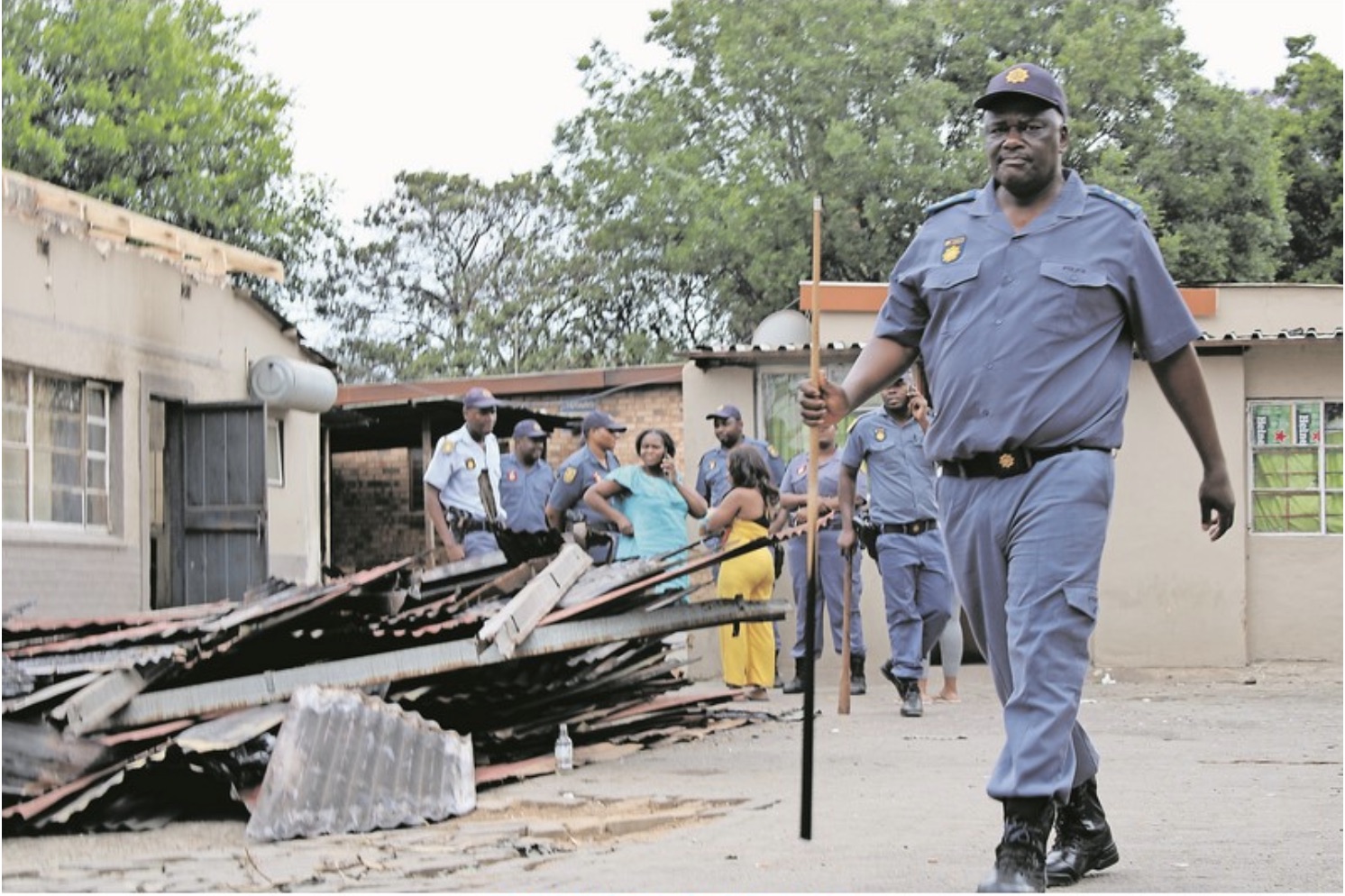 The police have rescued 104 women believed to have been kept against their will as prostitutes during raids in eMalahleni, reports Witbank News.

The paper reported on the chaos in the central business district on October 22.

It was alleged that the chaos that occurred on the day was because of a taxi association taking the law into its own hands.

The first incident occurred in Allenby Street, where members of the taxi association set a house on fire after information came through about a Nigerian national who had allegedly raped a woman and kept her locked up in a house since Sunday, October 15.

On October 25 the Mpumalanga police held an operation to rescue the group of women.

The provincial spokesperson for the SAPS, Leonard Hlathi, said that the area targeted was believed to be harbouring sex workers, drug dealers and undocumented foreign nationals.

“We raided that place informed by an incident that happened during the week in which a 39-year-old woman reported to the taxi people that she was subjected to severe rape and fed with drugs in a particular house in Witbank.

“The taxi rank people then went to torch three houses as well as a business believed to belong to foreign nationals,” he concluded. 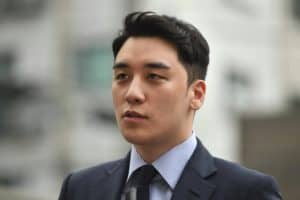 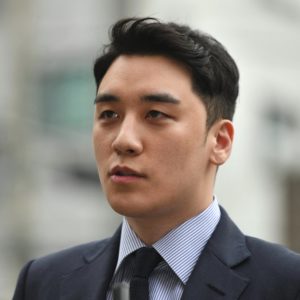 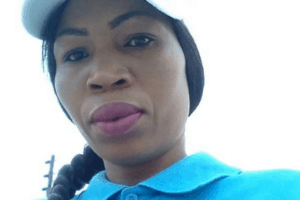 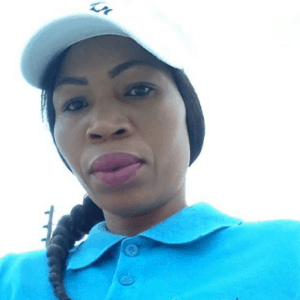