The baby was rescued after someone in the next toilet heard its cries and called for help. 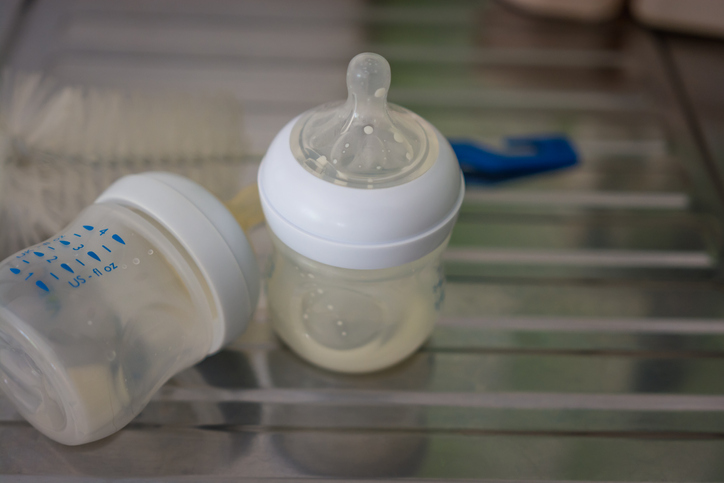 Limpopo police have arrested a 27-year-old woman for allegedly throwing her newborn baby into a pit toilet.

The incident occurred on Monday afternoon at Joseph Village in Malamulele.

“It is alleged that the woman gave birth to a baby boy, went to the toilet and threw him into the toilet,” Brigadier Motlafela Mojapelo said in a statement on Friday.

The baby was rescued after someone in the next toilet heard its cries and called for help.

Police were called and the woman was later arrested.

The mother and her newborn have both since been admitted to hospital.

The 27-year-old woman will appear in the Saselamani Magistrate’s Court on Monday.

CapriconFM news tweeted that the mother had been diagnosed with post-natal depression. 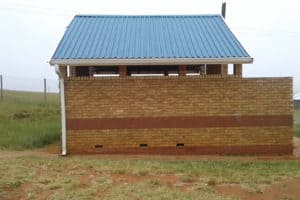 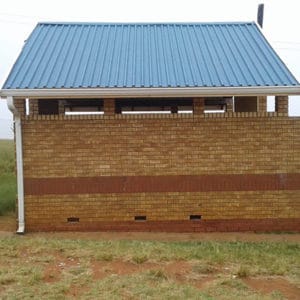